Definitions And Penalties Regarding Robbery, Theft, And Burglary in California 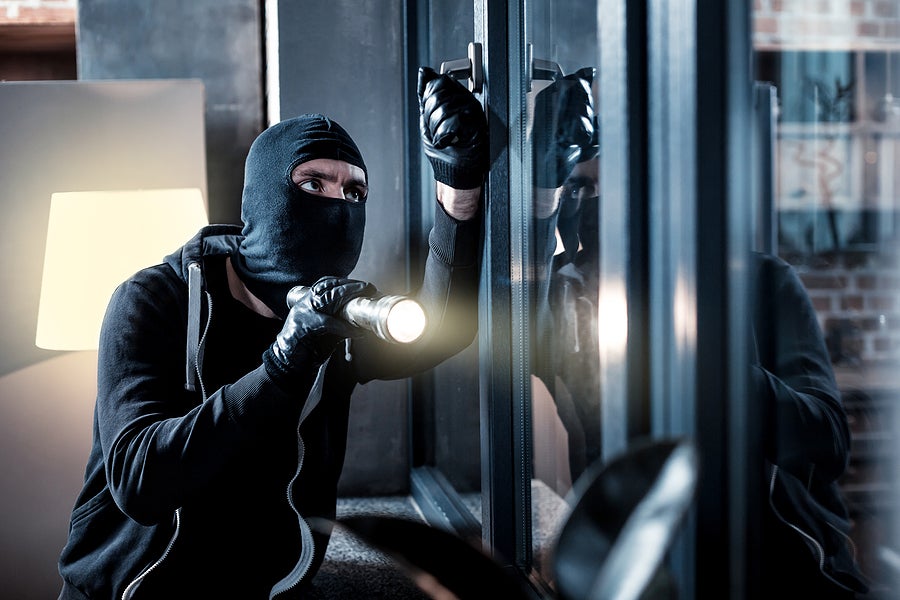 Robbery, burglary, and theft are different crimes as per California law. Each of these crimes have their individual provision within the California Penal Code. Each crime has a unique definition with possible penalties. Your prior criminal record and individual circumstances leading to the crime will determine the seriousness and degree of potential penalties.

What is considered a Robbery in California?

Robbery and theft are used interchangeably by the uninitiated even though they are legally distinct from each other. Robbery involves contact of some type and force between the victim and perpetrator. Force doesn't necessarily refer to the use of weapon. It can be in the form of fear or intimidation as well. For instance, purse snatching in California falls under robbery even if physical force is not used.

Generally, robbery is classified as first degree if it is:

All other types of robbery are classified as felonies as per the law in California.

Defendants can be sentenced to 3 – 9 years in prison for first degree robbery convictions while felonies or second-degree convictions carry a prison sentence of 2 – 5 years.

What is a Theft under California Law?

The primary difference between robbery and theft is that theft doesn't involve any interpersonal interaction. Theft occurs when a perpetrator takes property that doesn't lawfully belong to them without having any interaction with the property owner.

Theft is classified as petty and grand under California law. Petty theft involves items with a value less than $950. Whereas, grand theft occurs when a property worth more than $950 is stolen.

What Constitutes a Burglary in California?

Burglary in the state of California is when the perpetrator enters a structure or a building with the intention of theft or committing a felony. Property doesn't need to be taken for the crime to be considered a burglary. For instance, a perpetrator can be charged with burglary when they enter a warehouse to steal goods even if they did not steal any.

Hire an Experienced Criminal Defense Attorney to Protect Your Rights

Getting convicted of robbery, burglary or theft can have serious consequences including probation, hefty fines, jail or prison time, a criminal record, and loss of income. The experienced criminal defense attorneys at the Kann California Law Group can discuss the various available legal options available to you, and help you take the best course of action. Give us a call today at 888-744-7730 or contact us through our online contact form.