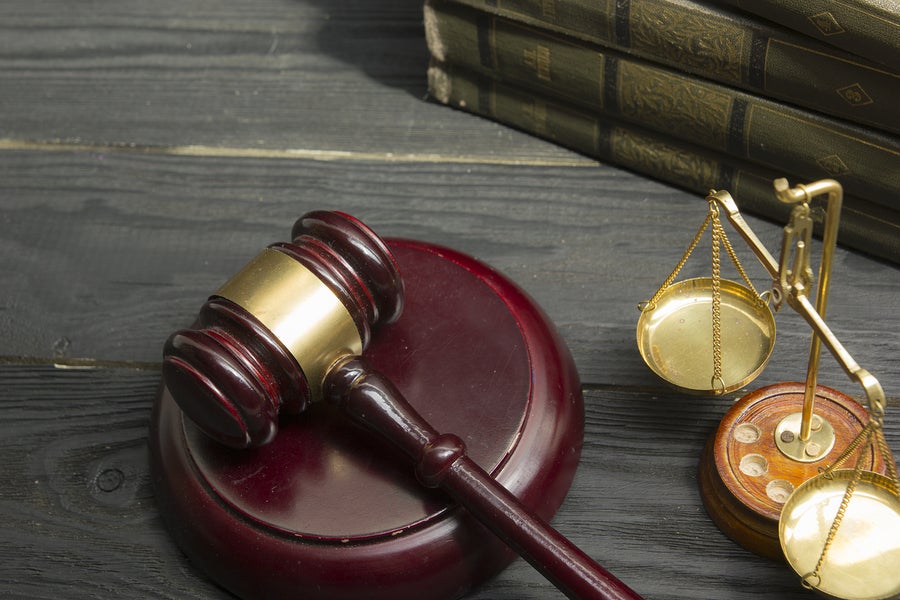 Anurag Chandra, a 42 year-old man from Temescal Valley, is facing murder charges after he allegedly crashed into a car full of teenagers, killing three passengers inside.

KTLA News reported that a group of six teenage friends had gathered together for a birthday party—the group decided to play “ding-dong-ditch,” and rang Chandra's doorbell before running to their car and driving away. Chandra apparently got in his car and chased after the group.

When Chandra caught up with the group he reportedly, “slammed his Infiniti into the back of the teens' car — forcing it off the road and into a tree.” Emergency personnel responded to the scene and attempted to help three of the boys who were trapped inside the car.  One died at the scene, and the other two later died after being taken to the hospital. Chandra was arrested early the next morning. He now faces murder charges and is set to be arraigned next month.

In California, Penal Code Section 187, lists each of the elements that the prosecutor must prove, beyond a reasonable doubt, before a person can be convicted of murder. The prosecutor must prove that the suspect killed a victim with malice aforethought. And there are different categories for murder under the law, such as first degree and second-degree murder:

If the elements for these types of murder cannot be met, which means there was no malice or premeditation, it is possible that the charge can often be reduced to voluntary or involuntary manslaughter.

Any situation involving a murder accusation and charge is very serious. If you are facing such charges, you need to speak with an experienced criminal defense attorney to begin defending your rights and your liberty right away. The skilled attorneys at the Kann California Law Group, will work to provide a defense to get the best results possible and protect your future. Call us today for a free case consultation at 888-744-7730.