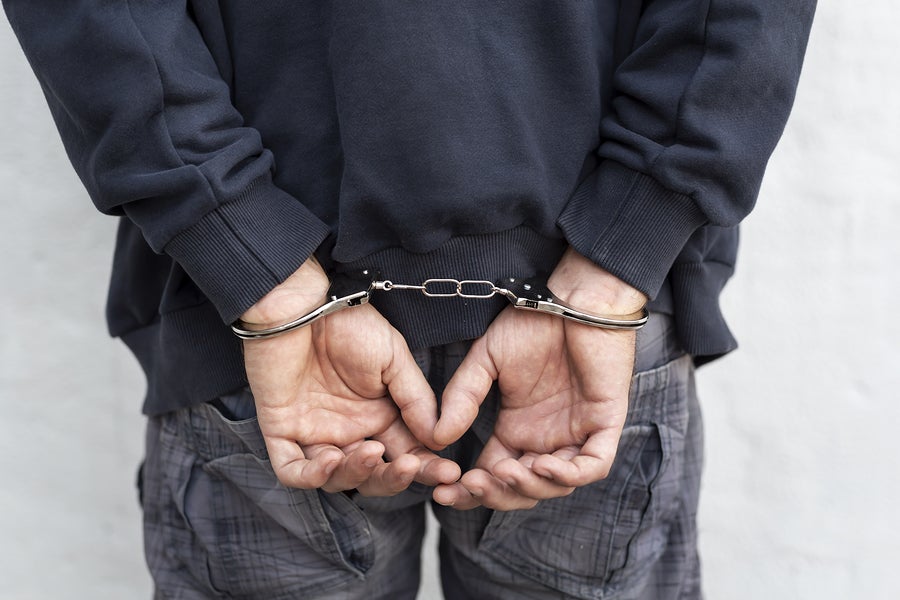 In 2016, Guillermo Torres was arrested for murder when police believed he was responsible for the death of 31-year-old Daniel Felix, who was shot and killed in November 2000. According to the Los Angeles Times, officers believed Torres to be Samuel Calvario, the actual suspect. Police thought Calvario changed his name to Torres to evade discovery.

Torres was arrested, and adamantly maintained his innocence and even provided DNA samples to prove he wasn't involved. He was released the next day, only to be arrested again five days later. After the second arrest, Torres was arraigned and ordered held on $2-million bail. He was held for 18 days before police finally examined DNA testing and determined Torres was not Calvario. The charges against him were finally dismissed a month later.

Torres has since filed a civil suit against the Los Angeles Police Department for the distress and embarrassment he had to endure as a result of this false accusation. He “alleged assault, battery, false imprisonment, negligence, intentional infliction of emotional distress, defamation, abuse of process and civil rights violations” in his claim. This week the Los Angeles City Council unanimously approved a $298,000 settlement.

No one should have to face consequences for a crime they did not commit. Sadly, due to the imperfect nature of the criminal justice system, far too often people are wrongfully accused and even wrongfully convicted of crimes they did not commit. Some people even accept plea bargains when they are not guilty because the criminal justice system can be complicated to navigate. This is why it is crucial to speak with a skilled criminal defense attorney right away if you are accused of a crime. Even being accused of a serious crime like murder can have long-lasting personal and professional effects. A criminal defense attorney can help examine the details of your case including any DNA evidence that could help in your case.

If you or a loved one is facing criminal charges our experienced Los Angeles and Ventura attorneys here at the Kann California Defense Group can help you understand your charges and potential consequences. Our lawyers will work diligently to get false charges dismissed. Contact us today for a free consultation.