Driver Arrested After 850 lbs of Marijuana Discovered in U-haul 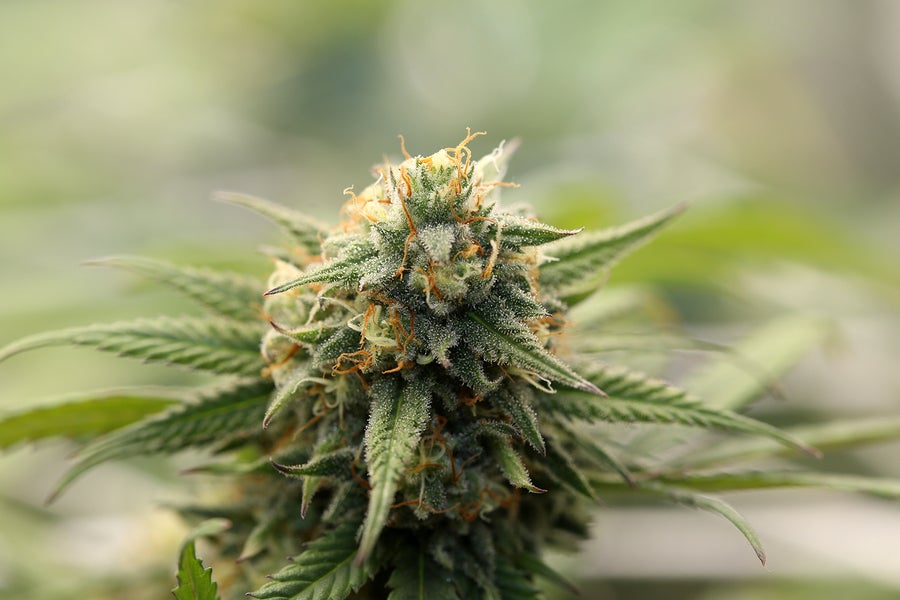 According to ABC 7 News, 31-year-old Justin Martel from Miami was arrested in Riverside County when officers found 850 pounds of Marijuana in the back of the U-haul he was driving.

Martel was traveling through Riverside County when a California Highway Patrol officer pulled him over for a traffic violation. When the officer walked up to the U-haul truck, he noticed a strong smell of marijuana coming from the vehicle. Martel then admitted he was carrying marijuana.

Pictures of the U-haul show the back of the truck almost completely full of marijuana leaves. According to police, Martel “planned on selling his harvest to local marijuana stores for over $1,000 per pound.”

Even though Proposition 64 legalized marijuana use in California, the transportation and sale of marijuana remains highly regulated. Martel was arrested for possession of marijuana with intent to sell, a misdemeanor in California, because he did not have a license to cultivate, transport or sell marijuana in the state.

Selling marijuana without a license remains a violation of Health and Safety Code 11359 and 11360. Consequences of this charge can include up to six months in jail, and/or a fine of up to $500. If a person has certain prior felonies on their record, or prior marijuana crimes, or the person was attempting to sell to a minor, the consequences can be more severe and can result in a felony charge.

Knowing all the ins and outs of the new marijuana laws can be tricky. If you are facing a possession with the intent to sell charge for marijuana or any other drug, you should reach out to a skilled criminal defense attorney immediately. The experienced defense attorneys here at the Kann California Defense Group have been successfully representing clients facing a wide variety of charges in Riverside County and throughout Southern California for years. Drug crime convictions can cause serious problems in the personal and professional lives of defendants, so don't let yourself fall victim to such damage. For a free consultation on your case call us at (888) 744-7730 or fill out our contact form for a faster response.