Driving High Can Get You a DUI 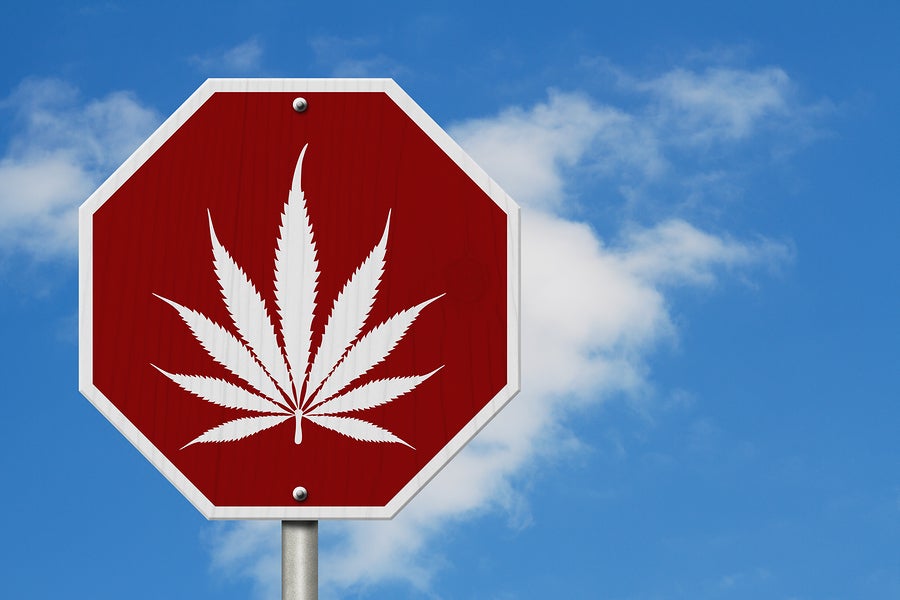 Weed Day (April 20th) is celebrated by many every year. While the recreational use of marijuana is now legal in California, driving while under the influence of the drug is not, and the Los Angeles Police Department issued a reminder that doing so can get you a DUI.

According to ABC 7 News, police report that “the number of DUI stops and arrests in Los Angeles related to pot is getting higher since the drug's recreational use became legal in 2018.” There was “about a 32 percent increase in DUI-drug driving arrests in the city of L.A." after the drug was legalized.

Officers are now on the lookout for those driving under the influence of marijuana, and often conduct DUI checkpoints, particularly on holidays such as Weed Day. The hope is to encourage marijuana users to wait before getting behind the wheel, use a rideshare app, or have a designated sober driver. Police say they look for things like pupil dilation, heart rate, and blood pressure to tip them off to driving under the influence.

It is important to note that merely having dilated pupils or an elevated heart rate does not mean you are driving under the influence of drugs. Officers can often be mistaken and these field tests severely lacking. If you have been accused of driving while under the influence of marijuana, you should reach out to an experienced criminal defense attorney.

The last thing you want is to have a DUI on your record as it can lead to serious consequences. Those consequences can start at up to 6 months in jail, a $1,000 fine, and a suspended license for a first time DUI, and can escalate for repeated offenses or if someone gets hurt.

If you, or someone you care about, are facing charges for any type of DUI, reach out to The Kann California Defense Group. Our skilled legal team has years of experience handling all types of DUI cases and will use the full scope of our knowledge and skills to assist you in your case. Please contact us online or by calling (888) 744-7730 for a free case consultation.