DUI And Implied Consent in California

DUI And Implied Consent in California 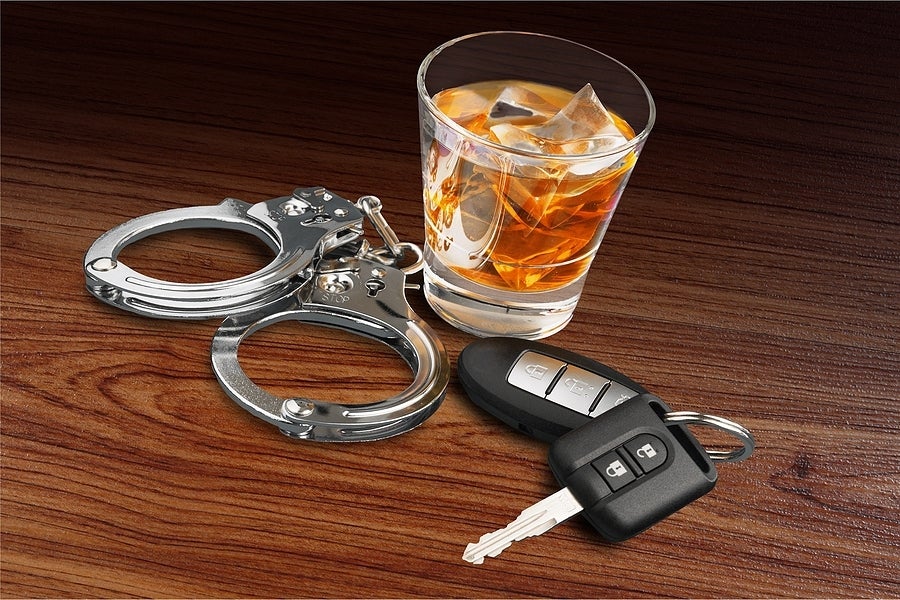 In its literal sense, implied consent means that no permission was directly granted for a particular action, but the behavior of the person granting the approval hinted at permission.

In terms of DUI laws, implied consent refers to the approval granted to law enforcement officials by the driver, implying that they are willing to be subjected to a DUI chemical test, despite never explicitly saying it.

California's implied consent law makes it compulsory for a driver to submit to a breath test to determine their blood alcohol content, following a lawful DUI arrest.

Any refusal to take a breath test by a driver can amount to a violation of this law, inviting:

· increased penalties along with the standard California DUI penalties, and

· a mandatory license revocation by the DMV, regardless of a person's DUI case outcome.

It is worth noting here that this law is applicable only for breath, also known as chemical tests after a lawful DUI arrest. This means that a driver still has the right to refuse a roadside preliminary alcohol screening (PAS) device test before they are placed under arrest. Be ware though. These days many law enforcement agencies also use a handheld breath test device that qualifies as an official chemical test. You can still decline this test and ask to be administered a blood test at a hospital instead.

Years ago, California's implied consent law was applicable to DUI breath tests as well as blood tests, but it no longer applies after the Supreme Court of the United States suggested against penalizing defendants for their refusal to take blood tests in situations when a law enforcement officer does not have not a warrant.

When is it Mandatory for a Person to Take a Blood Test?

The conditions where the police can compulsorily require a person to take a blood test are:

· The police have obtained a warrant for the test

· The driver is under suspicion of a California felony DUI

Does the implied consent law apply to all drivers in California?

Yes, the implied consent law is applicable to all motorists in California, including both:

· Non-California residents that have an out-of-state license

Consequences of Refusing to Take a Blood or Breath Test?

The two potential consequences of a driver violating the implied consent law by refusing a breath test in California are:

1. A motorist will lose their driver's license for some period of time after refusing the test

2. A driver will face additional penalties apart from the standard California DUI penalties

a) First DUI offense: An extra 48 hours in county jail and at least nine months of California DUI school

b) Second DUI offense in ten years: A minimum of 96 hours of county jail

d) Fourth DUI offense in ten years: Up to 3 years in jail

Protect Your Rights with an Experienced California DUI Attorney

You need to be aware of your rights and be able to protect them at every stage of your DUI case, whether it involves chemical testing or implied consent. It is important to consult with a competent DUI lawyer to find out if you have grounds to have your charges reduced or dismissed.