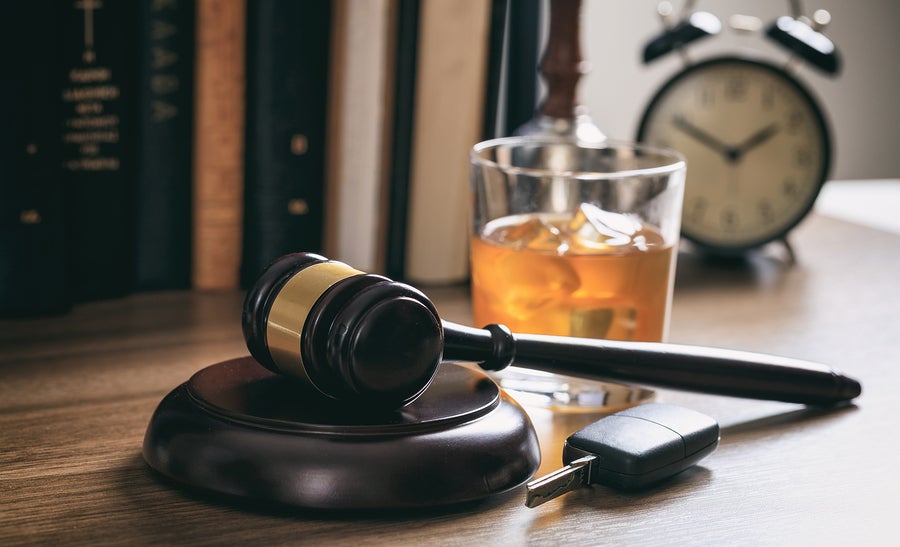 In West Los Angeles, 28-year-old Nicholas Kauffroath was recently convicted of the first motorized scooter DUI in Los Angeles. According to ABC 7 News, Kauffroath was operating an electric scooter on the sidewalk near Santa Monica Boulevard when he struck and knocked over a 64-year-old pedestrian, injuring the pedestrian. Kauffroath did not stop but rode the scooter to a nearby apartment.

Police responded to the incident and arrested Kauffroath shortly after. When he was taken into custody his blood alcohol level measured at .279, more than three times the legal limit in California. Kauffroath was charged with and later pleaded no contest to one count of operating a motorized scooter while under the influence and one count of hit-and-run. The consequences of his drunken scooter ride included 36 months of probation, paying a $550 fine, completing a three-month DUI alcohol program, and paying restitution to the victim

When announcing the conviction this week, Los Angeles City Attorney Mike Feuer reminded citizens that “drinking while operating a vehicle, a bike-or a scooter-is not only illegal, but can lead to serious injury or worse.”

While you may not have considered that riding an electric scooter while under the influence of alcohol could get you arrested for DUI, we now know it can. Facing DUI charges of any kind can be overwhelming. As demonstrated by this case, the consequences of a DUI can be serious and change your life.

If you are facing DUI charges of any kind—whether you were driving a car, scooter, or any other type of vehicle—you should speak with an experienced DUI defense attorney right away. The skilled attorneys at The Kann California Defense Group can meet with you to discuss the facts of your case and your defenses. Your first consultation with us is free and designed to answer any and all questions you might have. Contact us today!