Everything You Need to Know About Dropping Domestic Violence Charges 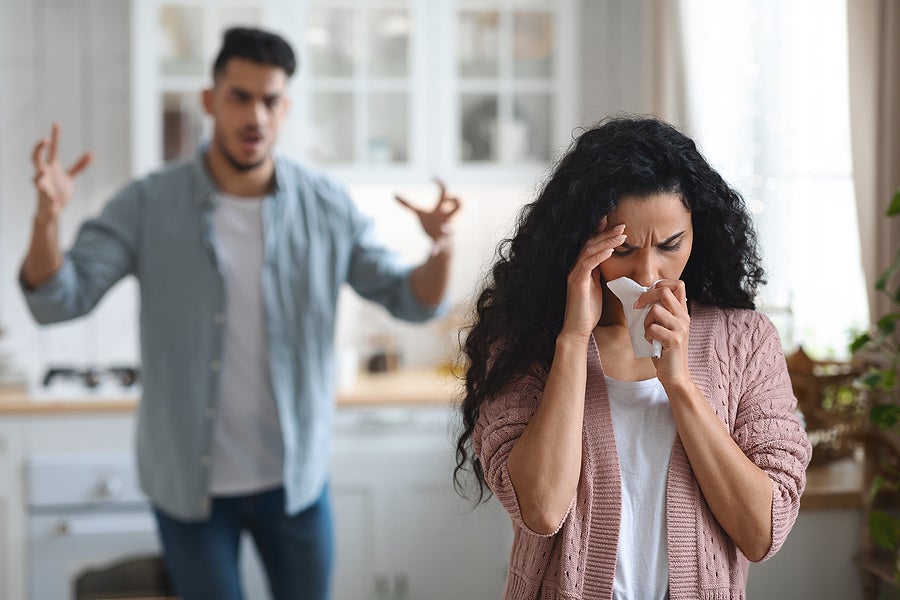 The state prosecutor working on the case is the only person capable in California of dropping domestic violence charges. Prosecutors represent the victim in the court. They investigate the allegations and criminal cases brought to their attention. Their course of action is focused on delivering justice for the victim and attaining the best outcome for the state.

Generally, prosecutors don't drop domestic violence charges. In relation to this, with help from a top-rated criminal defense lawyer in California, you can explore your best legal options and pursue a robust defense strategy.

Prosecutors routinely drop domestic violence charges in cases where there is a lack of evidence. The prosecutor is supposed to present evidence that supports the allegations made by the victim. However, without evidence they may be unable to pursue the charges.

Victims are required to make two statements when reporting domestic violence offenses. The first is in the form of an oral statement made to the police officer. The second is in writing that is filed with the police report. The prosecutor will review both the statements. The prosecution may not pursue charges if the two statements contradict each other in terms of the events, allegations, and physical injury.

Visible signs of physical injury don't need to be present for the defendant to be convicted of domestic violence charges. With that said, such cases are harder to prove. The prosecution tries to find alternative evidence in such cases to prove that the victim was harmed. Based on this, more often than not, the prosecutor may decide to drop the charges.

Domestic violence generally occurs in private spaces. Independent witnesses are rarely available in such matters. This factor may not matter if there are visible injuries present on the victim. Moreover, lack of independent witnesses may make it difficult to prove the case. The prosecutor may drop all charges in this case.

Ways to Have Domestic Violence Charges Dropped in California

The prosecutor needs to be convinced if domestic violence charges are to be dropped in California. Defendants can take the following steps to have charges against them dropped:

The defendant can have the charges dropped by gaining support and cooperation of the prosecutor. The prosecutor should believe that dropping the charges is the right thing to do.

Grounds for any criminal case is based on the police report that often holds vital evidence. You can form a strong argument against the domestic violence charges by closely evaluating the police report. The defendant's attorney can present compelling fact-based arguments to the prosecutor who may decide to drop the charges.

Criminal defense attorneys specializing in domestic violence charges can help protect the defendant's rights. The prosecutor can sometimes be persuaded that charging the defendant can be detrimental to the interests of everyone involved. Stemming from this, seasoned defense attorneys know how to have such cases dismissed by using strong defense strategies.

You should find a trusted and capable attorney if you are looking at a domestic violence charge. The top rated domestic violence defense attorneys at the Kann California Law Group will try and have the charges against you dismissed by building strong evidence-based arguments. Schedule a free and confidential consultation with us today by calling us at 888-744-7730 or complete this online contact form.