Fan Who Was Attacked After a Game Sues Dodgers 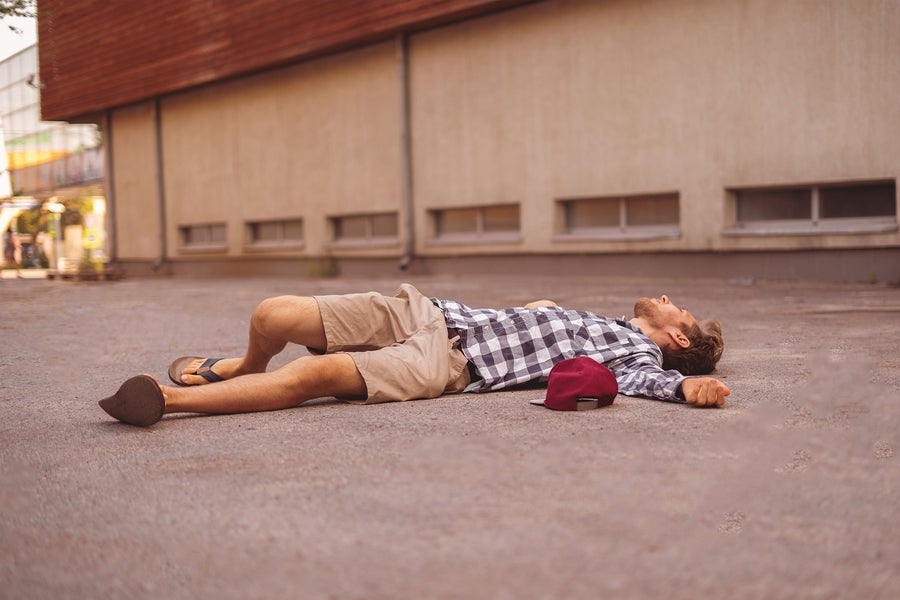 In 2019, Rafael Reyna was attacked by another fan in the Dodgers' stadium parking lot after a home game. At the time of the attack, Reyna was on the phone with his wife who heard him being assaulted and heard his head hit the ground. The attack resulted in serious injuries to Reyna--his skull was fractured and he had bleeding on the brain.

According to NBC Los Angeles News, Reyna is now bringing a personal injury lawsuit against the Dodgers team alleging they are liable for his injuries. The lawsuit alleges “negligence, premises liability, assault, battery, and intentional infliction of emotional distress.” It claims that the Dodger parking lot's “lighting was poor and security was lacking.”

Unfortunately, this is not the first time a fan has been severely injured after a Dodgers' game. Another fan brought a successful personal injury claim against the Dodgers when he suffered permanent brain injuries after being beaten in the stadium parking lot in 2011. The current lawsuit claims that “the crime rate at Dodger Stadium exceeds that of any other ballpark in Major League Baseball” and that after security cuts for financial reasons years ago, “the Dodgers began relying solely on security guards uniformed in polo shirts, without any uniformed Los Angeles police officers.”

In a case like this, even though the Dodgers team did not inflict the injuries on Reyna, they may still be held legally responsible for his injuries. Their responsibility can be proven under different legal theories. To show that the team was negligent, Reyna will have to show:

So, in this case, Reyna will likely argue that his injuries were a result of the lack of security and poor lighting, which were both a responsibility of the Dodgers team.

To show the team is responsible for Reyna's injuries under the theory of premise liability, Reyna would need to show that the Dodgers' knew or should have known about the danger of their parking lot, they failed to do anything about it (such as get more security guards), and this caused Reyna's injuries.

As can be seen by this case, sometimes there is more than one way to bring a personal injury claim when a person is injured on another person's property. These types of cases can be difficult to prove, especially when a third party causes the harm, like the fans in this case. Still, depending on the facts of the case, the owner can be held liable and thus be required to provide financial compensation to the injured party.

If you have been injured by another person or while on another person's property, it is important to get the help of a skilled Los Angeles personal injury attorney. The attorneys at the Kann California Law Group can look at the details of your case and help you determine who the proper defendants (responsible parties) are and what is the best legal approach to base your claim--it's possible that you may have more than one defendant and more than one way to bring your claim. We're ready to help and available to answer your questions so call us today at  888-744-7730 or contact us online for a free case consultation!