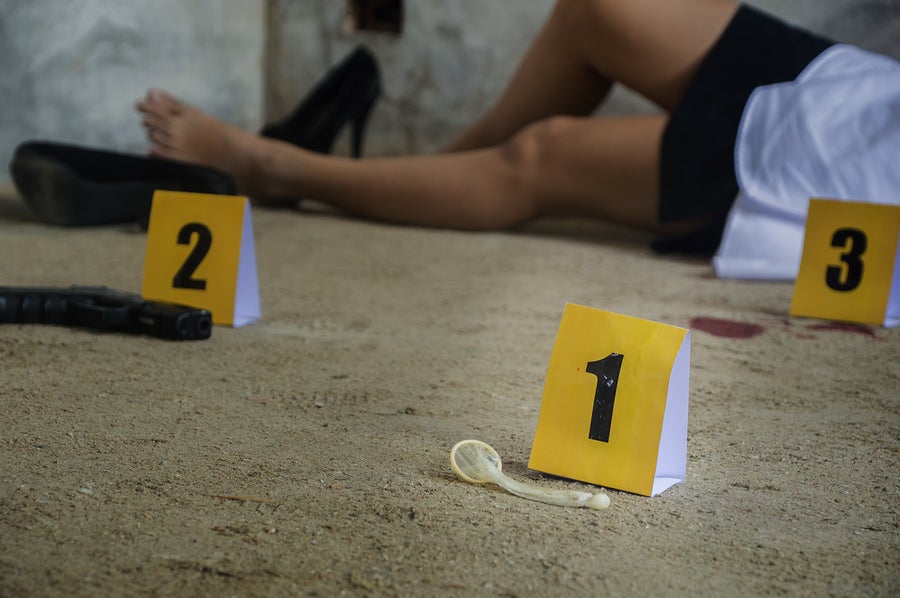 Legislators and several community organizations are working hard to pass SB-1437 which addresses California's Felony Murder statute. Recently Senate Bill 1437 (SB-1437) was presented and passed out of the Senate Public Safety Committee, taking it one step closer to becoming a law. The goal of the new law authored by Senator Nancy Skinner (D-Berkeley) is to repeal California's current felony murder law in an attempt to make sentencing fairer in California.

What is felony murder?

Simply put, felony murder occurs when someone dies during the commission of a specific felony. This means, a person can technically be changed with murder even if they did not do the killing, or the killing was an accident, if the death occurred while a felony was being committed. For example, if two people rob a store, and robber #1 brings a gun without telling robber #2, and then robber #1 shoots and kills the store clerk, robber #2 can be convicted of murder because someone died while a felony (robbery) was taking place, even if he did not pull the trigger or did not know about the gun.

Felonies that carry felony murder charges include arson, robbery, burglary, carjacking, kidnapping, rape, and others. If someone dies during the commission of one of these crimes, the prosecution must only prove that you intended to commit the underlying felony to get a felony murder conviction, not that you actually intended to kill someone.

The goal of SB-1437, as Senator Skinner puts it, is to prevent a person from “serving life sentences for first degree murder despite the fact they did not actually commit a murder,” thus “[recognizing] that the punishment should be proportionate to the actual crime.” The hope is that by repealing the felony murder law a person who only minimally participated in a crime will not get the same sentence as the person that did the actual killing.

For now, felony murder still applies in California and charges for felony murder are very serious. If you, or someone you love, are facing felony murder charges you need to get in touch with a diligent Southern California homicide defense attorney right away.  Contact the experienced team of criminal defense attorneys at the Kann Criminal Defense Group for assistance. Call us today at 888-744-7730 or use our online contact form to set up your free consultation.