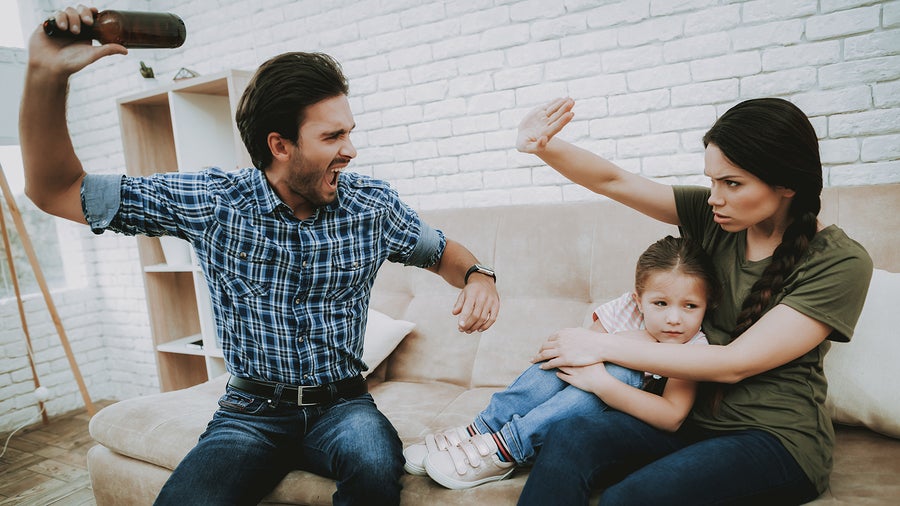 Gloria Govan, a former “Basketball Wives” star, has been arrested on suspicion of child endangerment after a confrontation with her ex-husband, former Los Angeles Laker Matt Barnes, that involved their children.

According to a news report in the Los Angeles Daily News, the arrest took place at the 23000 block of Mulholland Highway in Calabasas. Apparently, Govan and Barnes both arrived at their twin boys' school to pick them up. Barnes was supposed to take the boys for his weekend with them, so he told them to get in his car and drove off.

Govan allegedly followed Barnes and the boys, angrily screaming and ultimately blocking his car with the boys inside. A witness called 911, and the Los Angeles Police Department arrived, arresting Govan for child endangerment and violating a court order.

Child endangerment is a “wobbler” in California, so depending on the circumstances, it can be charged as a misdemeanor or felony with consequences ranging from probation and less than a year in county jail to two, four, or six years in prison.

In a child endangerment case, the child does not actually have to experience physical harm, the child only has to be put in a dangerous situation. Therefore, it is common for these types of cases to involve innocent parents who did not knowingly put a child in danger and did not cause the child any pain or suffering. Defendants facing child endangerment charges should consult an experienced Los Angeles or Ventura criminal defense lawyer who can help them consider all of their options before making any legal decisions.

If you or a loved one is facing child endangerment charges in Southern California, please contact the skilled attorneys at Kann California Defense Group for a free and comprehensive consultation.