Got Marijuana-related Convictions?: How Marijuana Legalization in California Impacts Those Convictions 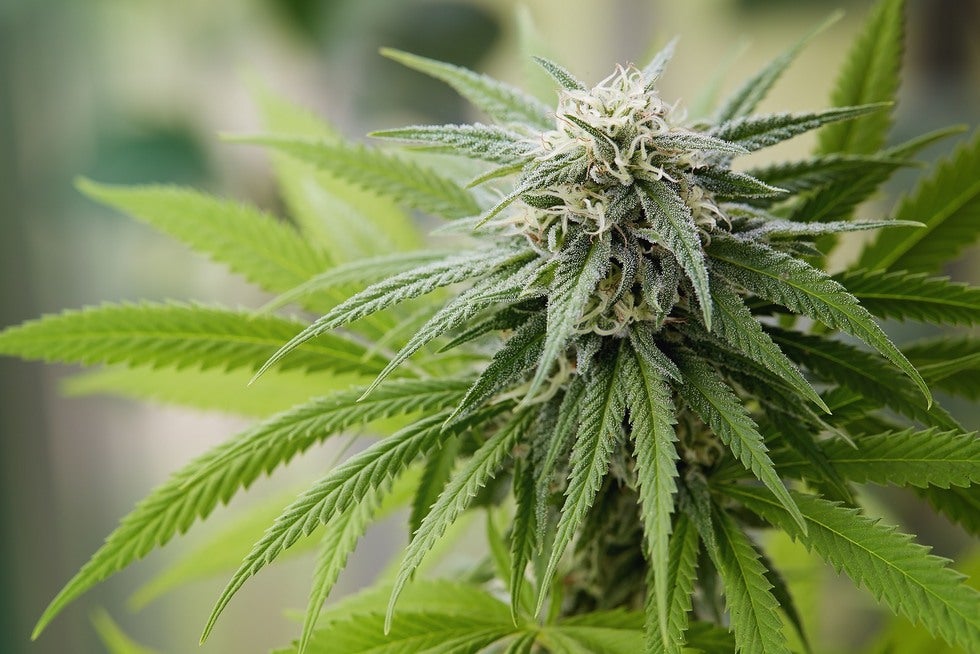 In September of 2016, California voters voted to legalize marijuana. This legalization of marijuana not only ended the possibility of future criminal charges for recreational marijuana use and sale, but also addressed what happens to individuals convicted of marijuana crimes before the law changed.

Clearing your California criminal record of marijuana convictions can be very beneficial and does not happen automatically. This expungement process—or record clearing process—requires going to court and petitioning for the conviction to be erased. According to The Washington Post, one of the main goals of the law is “to reverse decades of marijuana convictions that can make it difficult for people to gain meaningful employment and disproportionately affect low-income minorities.” The impact of this law will certainly be far reaching—a 2016 report by the Drug Policy Alliance showed that nearly 500,000 Californians have been arrested for Marijuana in just the last decade.

If you or someone you know is dealing with a marijuana-related charge on your record in Pasadena, Encino, Century City, Santa Clarita, or Ventura, be sure to get in touch with the Kann California Defense Group as soon as possible to discuss your case and your possibilities for clearing your record under the new law. Your first consultation with us is always on the house and designed to answer any and all questions you might have. We look forward to speaking with you!