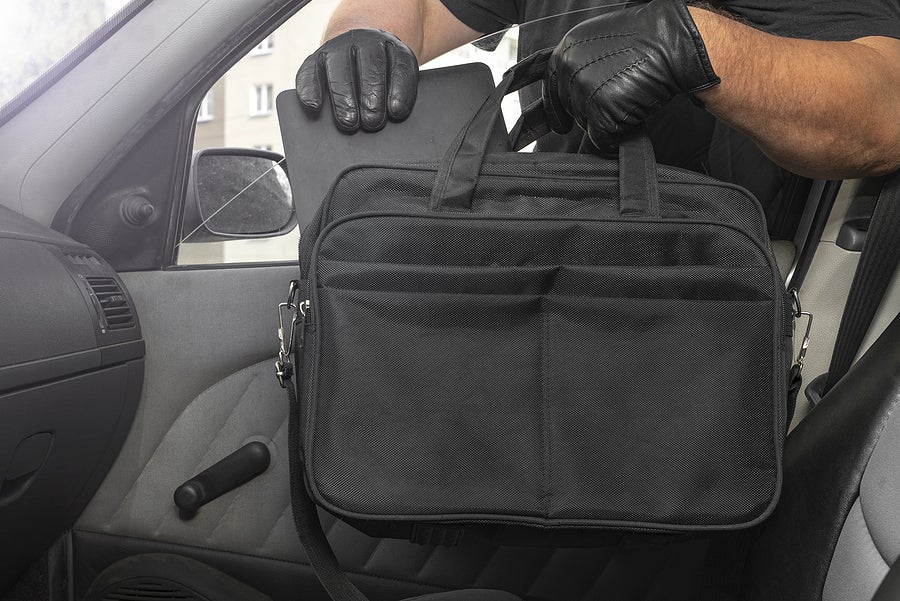 Grand Theft refers to taking property, labor or money belonging to someone else that is valued at $950 or more. Anything less than that is considered Petty Theft. There are four distinct types of Grand Theft crimes in California. You can either be charged with a felony or misdemeanor for all four types of crimes depending on individual circumstances. Furthermore, you may face felony charges if the Grand Theft was committed using a gun.

Larceny is treated as a common form of Theft where the property of someone is taken and moved elsewhere. A California prosecutor needs to prove the following to convict the accused of Grand Theft by larceny:

It is Larceny even if you moved someone else's property mere inches with the intention of keeping it.

Grand Theft by False Pretenses is comprised of:

For instance, you could be charged with Grand Theft by false pretenses if you convinced someone to give up their expensive watch by deceivingly claiming it was a cheap fake and that they should be embarrassed by wearing it and they give it to you and you take it.

A misdemeanor conviction of Grand Theft can incur up to a year in county jail, whereas, a felony conviction could bring a maximum jail sentence of 3 years. However, there are sentence enhancements you need to be careful about regarding the crime of Grand Theft as well. You could be looking at up to 3 years in state prison if you used a gun. In addition, you may be charged with enhanced penalties if you stole more than $65,000. You may face an additional four years in prison if the property was valued in excess of $3.2 million.

The skilled and knowledgeable criminal defense team at the Kann California Law Group can defend you against Grand Theft charges. Give us a call at 888-744-7730 or use our online contact form to schedule a free, no-obligation consultation.