Home Burglary vs. Robbery—What’s the Difference? 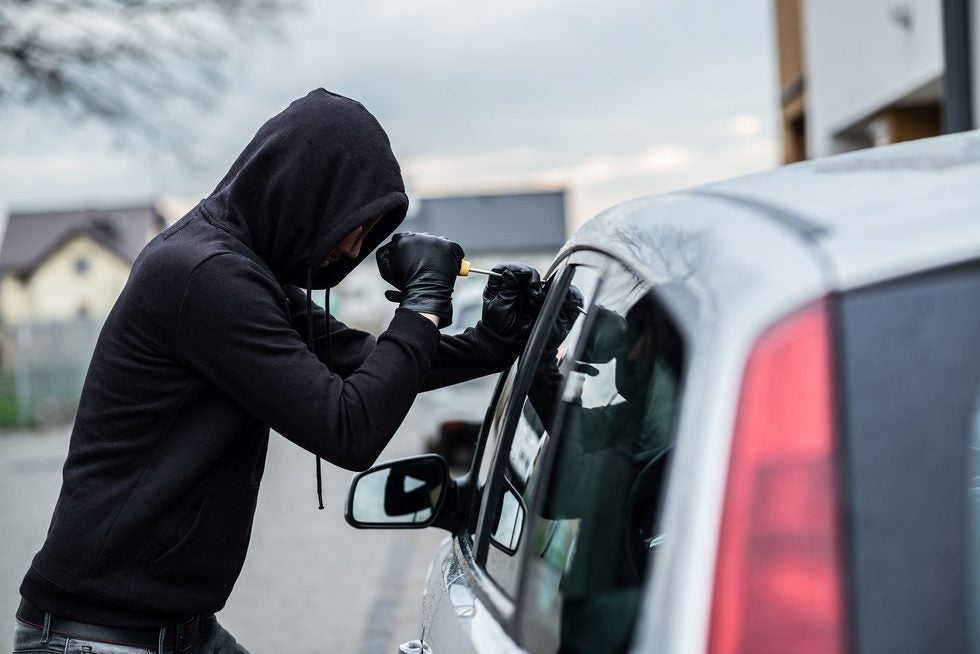 The Los Angeles Daily News recently reported that “two men from Los Angeles were arrested on suspicion of committing a residential burglary.” The police responded to the home after neighbors heard an alarm sounding at the home. The caller “indicated three men—who didn't live in the neighborhood—were seen exiting the home and entering a white Toyota Camry.” After a short car chase, officers apprehended two of the suspects.

Just a few days earlier, ABC 7 News reported that Police in Arcadia where “investigating two home invasion robberies that happened in quick succession.” A group of three suspects worked together, one holding residents at gunpoint, while the others completed the robbery. One victim described that the three suspects “forced their way into his home and held two adults and two juveniles at gunpoint while ransacking the residence.”

So why were the first suspects arrested for burglary, and the second suspects charged with robbery, when their actions were similar in many ways? As it turns out, the two are different under California law and have different penalties attached.

Under California law, “Every person who enters any house, room, apartment, shop, warehouse, store,…. or other building…with intent to commit grand or petit larceny or any felony is guilty of burglary.” Basically, what this means is that if you enter a house or other building or vehicle, that you don't have permission to be in, with the intent to take something or commit another crime, you can be charged with burglary.

The punishments for burglary vary depending on what type of structure you entered. If it is a house, or structure where someone lives, it is typically a felony charge that falls under California Penal Code Section 459 and can be punished with “imprisonment in the state prison for two, four, or six years.” If it is another type of building (trailer, shed, etc.) where people don't live, it is a misdemeanor charge and the punishment can't exceed a year in jail.

Robbery, under California California Penal Code Section 211, “is the felonious taking of personal property in the possession of another, from his person or immediate presence, and against his will, accomplished by means of force or fear.” This means, taking personal property of another and doing it by way of force or fear, which often means a weapon is involved. In the second case above, the fact that one suspect had a gun pointed at the victims would add the element of force and fear, making what they did robbery. Robbery in a home also known as Home Invasion Robbery is considered first degree robbery and can be punished with “imprisonment in the state prison for three, six, or nine years.”

If a loved one is being investigated or has been arrested for burglary or robbery, they need a California attorney who is familiar with these types of crimes and the different penalties that can be imposed pursuant to a burglary or robbery conviction. Contact the experienced criminal defense attorneys at the Kann California Defense Group today for a free consultation. Call us at 888-744-7730 or use our online contact form today!