How Serious is Felony Vandalism? 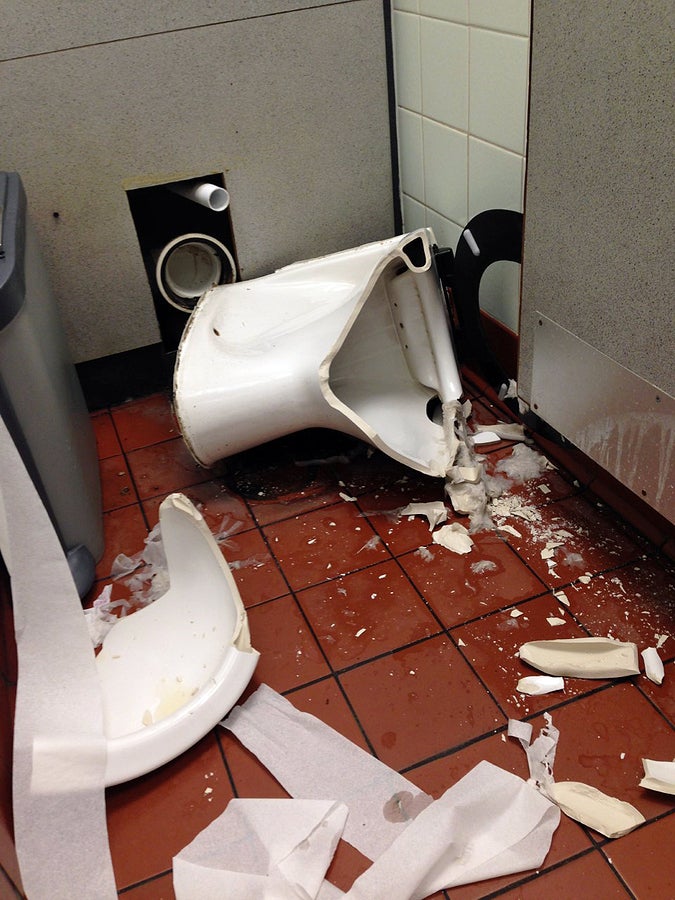 Vandalism is an intentional act of damaging or wrecking a property that mars, defaces, or tarnishes it, leading to depreciation in its value. Vandalism can amount to much more than a misdemeanor. The extent of penalty in a vandalism (criminal mischief) charge, depends upon the financial cost of the damage. If you or someone you know have a charge of vandalism against you, it is important to understand how the crime of vandalism may bear an additional and more serious charge of felony.

Vandalism broadly describes willful behavior that aims to destroy, deface, or damage someone else's property. Acts of vandalism can include:

Most acts of vandalism are probably nothing more than mild pranks, but extreme acts like arson count as both vandalism as well as a violent crime, wherein two counts of charges can apply for a single act.

The Elements of Vandalism

Vandalism has a clear legal definition under California Penal Code 594, which specifies certain essential aspects to the crime that are musts for a conviction:

Vandalism must involve damage. Vandalism covers such acts and forms of damage that are often permanent but not grave enough to destroy the property or cause a hindrance in its functioning.

An act requires a willful intent to vandalize. You may have a legal obligation to pay for any unintentional damage to others' property, but that is not a criminal act.

There must be an owner other than you, of the property you damage, and you must willfully damage the property against their wishes.

Under the law, for an act to be vandalism, it must involve all the elements mentioned above.

Typically, vandalism is not a grave crime unless there is a lot of financial damage involved. Most acts of vandalism are misdemeanors, but those resulting in serious damage in monetary terms are felonies. Damages less than $400 result in the filing of a misdemeanor. The crime is felony vandalism if the value of damages is more than $400.

In case of a misdemeanor, you may face:

In case of felony vandalism, you face:

Apart from this, felons in California may not be able to vote or claim benefits from public programs, among other things. This is precisely the reason it is very important to defend yourself against a felony charge.

A felony vandalism charge can follow you for life, and cause unforeseen hardships. The skilled Los Angeles defense attorneys at the Kann California Law Group are available for a free consultation. Call our office today at 888-744-7730 or contact us online to get the help you deserve.