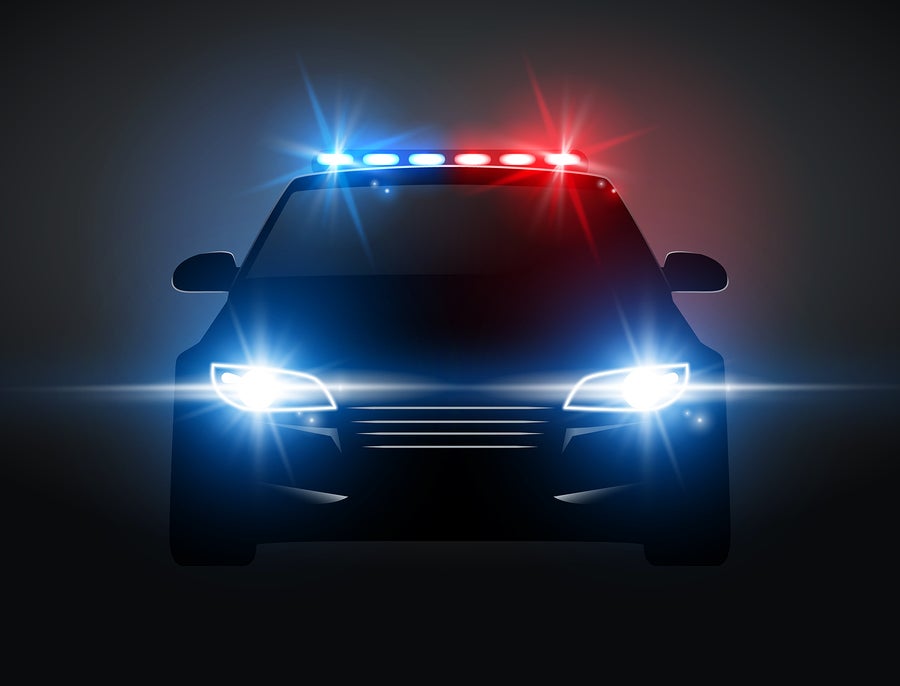 Though New Year's Eve and New Year's Day are typically a time for celebration, nearly 500 California drivers likely weren't celebrating after being arrested for DUI over the holiday. ABC News reported that California Highway patrol made 491 DUI arrests over the course of the “2020 New Year's Day maximum enforcement period.”

The maximum enforcement period lasted roughly 30-hours. It started at 6 p.m. on New Year's Eve and continued until 11:59 p.m. on New Year's Day, January 1, 2020. The California Highway patrol tweeted “That is the equivalent of removing an impaired driver from the road nearly every four minutes.” Sadly, at least three deaths also occurred as a result of DUI related collisions during that time.

Dealing With A DUI Conviction

Dealing with a DUI arrest and charges is never a good thing. Even an accusation that you were driving while intoxicated can take its toll on your personal and professional life. However, a DUI conviction can result in even more serious consequences.

California Law (Vehicle Code Section 23152) prohibits driving a car or other motor vehicle while impaired due to alcohol (or drugs) and prohibits driving with a blood alcohol content of .08% or higher. The penalties for a DUI conviction are severe and can include jail time, license suspension, fees, probation, and even court ordered classes.

Still, perhaps the most serious aspect of a DUI conviction is how quickly it can escalate to other charges or sentencing enhancements. For example, if you have been convicted of a DUI in the past, your consequences will be more severe. If you injured or killed another person because you were driving while intoxicated, you could face more serious charges including vehicular manslaughter or murder.

If you or a loved one was arrested or charged with DUI over New Year's Eve or at any other time, don't delay—contact the experienced DUI and criminal defense attorneys at Kann California Defense Group immediately. These charges should be taken seriously because of the impact they can have on your life. A DUI conviction is no way to start the new year, so call us at 888-744-7730 or contact us online for a free case consultation.