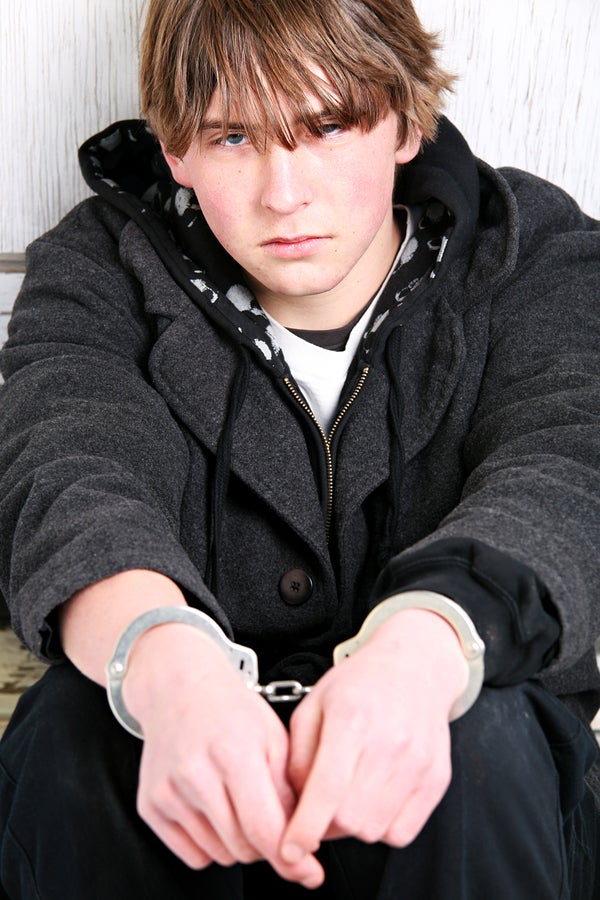 A Simi Valley teen was arrested and taken to juvenile hall on Sunday on suspicion of making a false bomb threat and making criminal threats. The arrest came after the teen brought fake bomb gear to a Simi Valley mall.

The Ventura County Star reported that the police received several 911 calls reporting a person walking around the mall with a “bomb vest.” Apparently, the teen had wires coming from the vest and carried a briefcase—he reportedly set the briefcase down and then ran away pretending the case was going to explode.

Alarmed by the teen's actions, some stores closed down and an alarm was set off summoning the police. The police were able to determine that the bomb vest and briefcase were fake, and the teen was arrested and taken to Ventura County Juvenile Hall. Threats like this one are taken very seriously because of how dangerous a real bomb could be.

For the young teen in this case, he will likely face charges under California Penal Code § 148.1 which states that any person who falsely reports that a bomb was or will be placed in a public or private location may be found guilty of a bomb threat. This, among other consequences, could mean time in Juvenile Hall. Juvenile cases can get especially complicated as past or repeat offenses can make a difference when it comes to the severity of the consequences.

A conviction for a crime is something that can follow a young person for the rest of his or her life. If a young person you care about is facing criminal charges, it is especially important to speak with an experienced Ventura County Juvenile criminal defense attorney who can make sure they get the representation they deserve and fully understand the charges and possible ramifications they are facing.  Call our Ventura office at (805) 290-4932. We can also be contacted online.