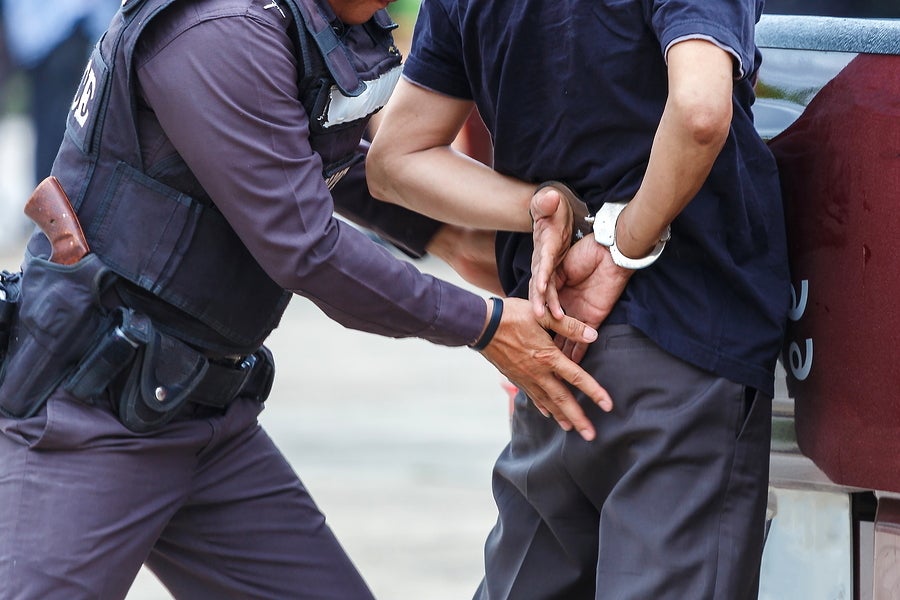 According to CBS News, the victim went in to her acupuncture appointment and “was lying face down on the examination table…when she was sexually assaulted by Flach.” Flach reportedly told the woman he would offer her “sexual relief” during the acupuncture treatment. After her appointment, the woman went straight to the police.

After an investigation, police arrested Flach, who they believe may have other victims. Flach was released from jail after posting a $50,000 bail. The woman was not seriously injured.

Under California Penal Code 243.4, Sexual battery, often called sexual assault, is defined as any unwanted touching of an intimate part of another person for sexual arousal, abuse, or gratification. Sexual battery, as with any type of sexual offense, is a serious crime that can result in misdemeanor or felony charges depending on the circumstances of the alleged battery. This could mean up to a year in prison if the charge is a misdemeanor, and anywhere from two to four years in prison and a hefty fine if the charge is a felony.

Regardless of the circumstances, if you have been accused of sexual battery, or any other sex crime in San Bernardino, Santa Barbara, Ventura, Encino, Santa Clarita, Pasadena, or Los Angeles, you need an experienced criminal defense attorney. Sex crime cases are very fact specific and require skilled navigation and investigation by a sex crimes defense attorney. An attorney proficient in California sex crime defense will determine the legal defenses that can help you beat a sexual battery charge. Contact our knowledgeable team of attorneys here at the Kann California Defense Group for assistance. Call our number 888-744-7730 today or use our online contact form.