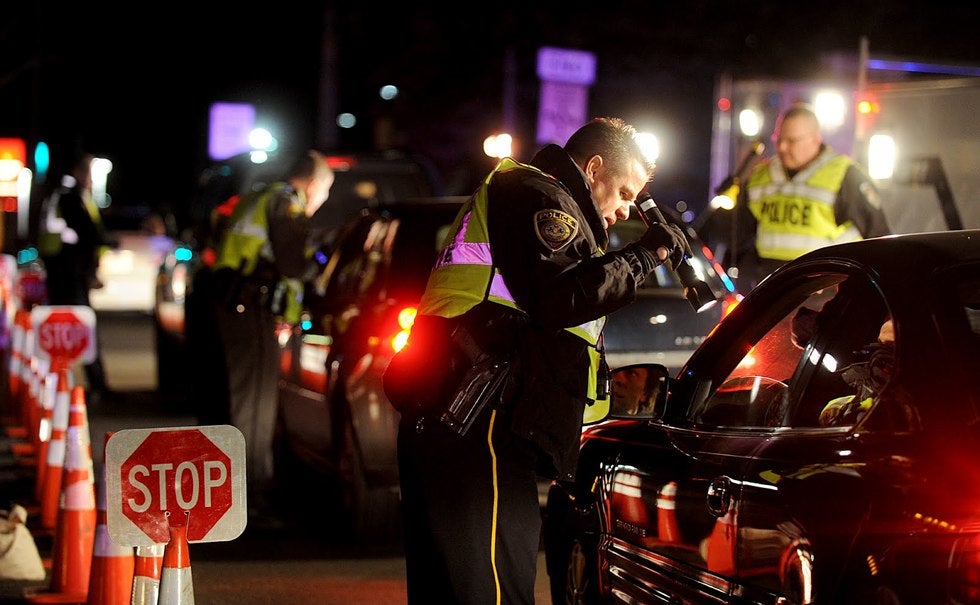 The Los Angeles Police Department conducted a sobriety/driver's license checkpoint from 8 p.m. until 2 a.m. on Sunday, June 12, 2016, in Pacoima at Osborne Street and Laurel Canyon Boulevard. Additional summertime checkpoints are scheduled throughout Los Angeles and surrounding areas including San Fernando.

The sentence for a California DUI conviction increases with each new drunk driving conviction that occurs within a ten-year period. Your sentence, therefore, will depend on whether or not this is your first, second or subsequent offense.

There are many different defenses that can apply to your DUI case including:

Miranda Rights: The police must advise you of your Miranda Rights in a DUI case if (1) you are in custody and (2) they question you seeking to obtain an incriminating response. If the officers continued to interrogate you after placing you in custody for DUI, and did not first read you your Miranda rights and obtain a valid waiver, then your post-custodial statements will likely be excluded from evidence.

Lack of Probable Cause: After conducting a roadside DUI investigation, the officer can only arrest you if he has “probable cause.” This means the evidence must rise to a level in which a reasonable DUI officer would believe that you were driving drunk. You are entitled to a suppression hearing where the judge decides whether the DUI officer had probable cause for the arrest.  Just as importantly, the officer must have probable cause to believe that a crime is committed to pull you over in the first place. Such crimes would include but certainly are not limited to, speeding, illegal lane change, lack of registration, and failure to stop at a stop sign.

Field Tests are not Accurate: The arresting officer may have relied on a Field Sobriety Test. Balance and coordination can be affected by many factors, however, including: nerves, fatigue, and even any physical ailments that you may have.

There are many other possible defenses, but only an experienced criminal defense attorney can determine the best and most appropriate defense for your situation.

If you were arrested or charged after a weekend DUI checkpoint, it is imperative to call an experienced San Fernando DUI defense attorney as soon as possible. Call our office immediately for a free consultation to discuss your rights and begin to build your defense. Contact the Kann California Defense Group today for a free consultation. Call our toll-free number 888-744-7730.