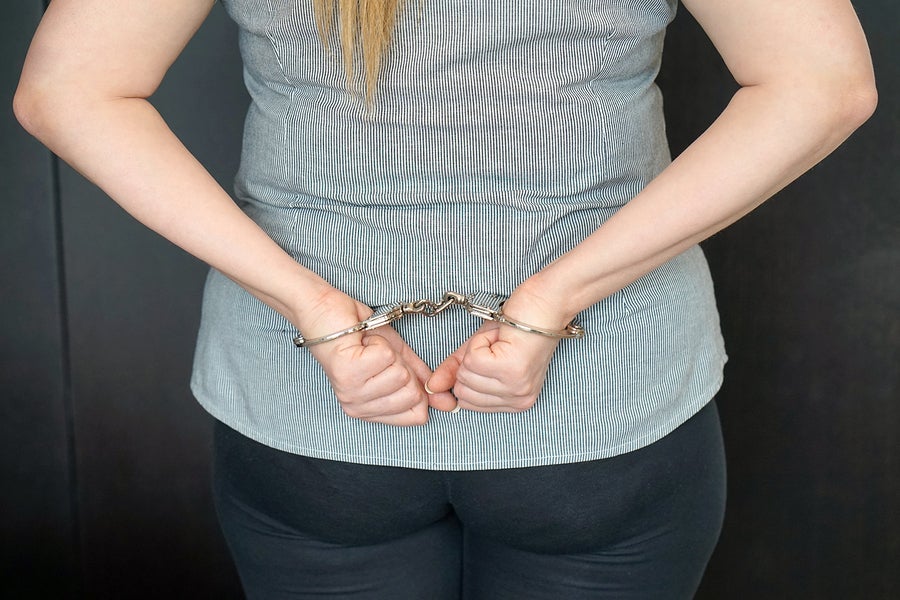 A 29-year-old Los Angeles woman was recently arrested and charged on suspicion of child abduction. According to the Los Angeles Times, Dariia Kostenko picked up her eight-year-old biological son Dylan from his elementary school. Dylan, however, had been placed in foster care over a year ago.

When Dylan's foster mother and current legal guardian arrived to pick him up that day, school workers informed her Dylan had already been picked up.  Based on a court order, Kostenko had monitored visitations with Dylan but was not allowed to pick him up from school and take him by herself.

Dylan disappeared with his biological mother for two days, when he was dropped off at the Inglewood police station by Kostenko's boyfriend. She was later arrested by the Los Angeles Police. She was books and remains in jail with bail set at $150,000.

Under California Penal Code 278, it is a crime to take a child from his/her legal guardian if you have no right to custody over the child. Child abduction can be charged as a misdemeanor or as a felony, with consequences including hefty fines and jail time. A charge of this offense can be sought not only if a person has physically moved a child, but also if the intention was to detain or conceal a child from his/her legal guardian. In this case, the prosecution will likely argue Dylan's biological mother took him and kept him from his foster mother who is currently his legal guardian.

Facing child abduction or kidnapping charges can be frightening and because of the serious nature of this charge, it is never something you want to handle on your own. Still, it is important to remember that every criminal charge has defenses. If you are facing these charges you should immediately speak with a skilled criminal defense attorney that can evaluate the facts of your case and determine the best way to fight it.

The experienced team of Los Angeles kidnapping defense attorneys at The Kann California Defense Group are committed to defending our client's legal rights by providing the professional and knowledgeable legal representation they deserve. If you need help with your case, do not hesitate to call us at (888)-744-7730.