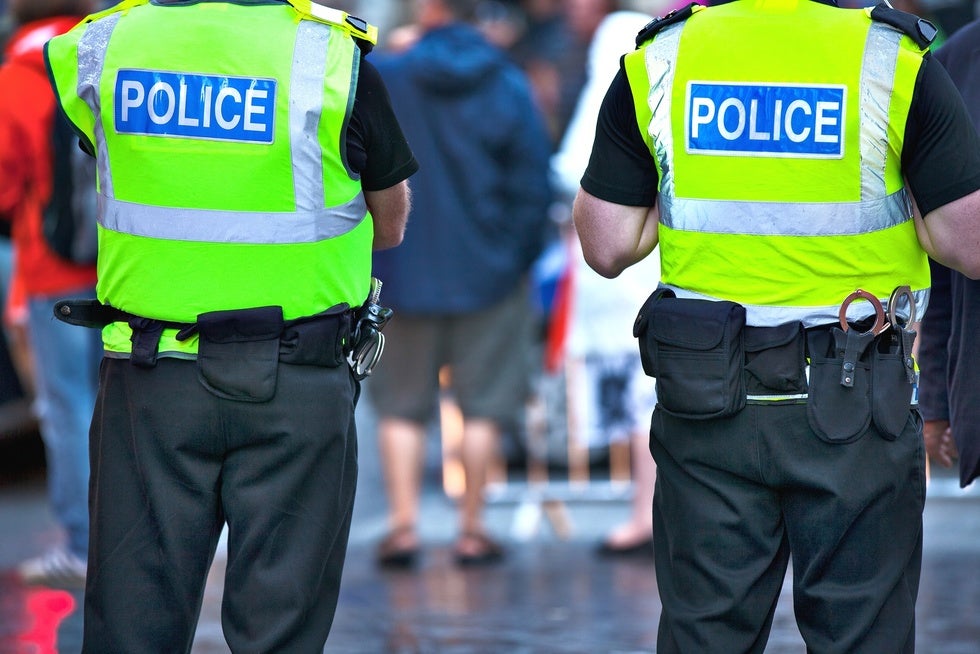 A welcome trend in Los Angeles—criminal arrests continue to drop. In addition to arrests, citations such as traffic violations also continue to fall. How drastic is this decline? From 2013 (a low year) to 20015, arrests dropped 25%.

And the decline is seen across the state of California—from 1.5 million arrests in 2006 to 1.1 million arrests in 2015. The Los Angeles Times reports on the drop, “It is unclear why officers are making fewer arrests. Some in law enforcement cite diminished man power and changes in deployment strategies. Others say officers have lost motivation in the face of increased scrutiny- from the public as well as their supervisors. The picture is further complicated by Proposition 47, a November 2014 ballot measure that downgraded some drug and property felonies to misdemeanors.”

Other reasons offered for the drop in overall California arrests include: increased prevention tactics and community policing programs and outreach.

While Proposition 47 certainly plays a role in lowering the arrest rates for certain crimes, the drop was not seen across the board. Violent crimes and property crimes are both up in the city of angels with property crimes in 2016 up a staggering 38% from 2015 and 2014. So while there may be less arrests overall and certain crimes are now being classified and handled differently, the number of serious crimes is rising.

In essence, Proposition 47 classified some crimes as misdemeanors that were previously classified as felonies for those individuals that do not already have convictions for certain offenses such as rape, murder and certain sex and gun offenses. Here's a look at the crimes impacted by this important California proposition:

What do you do if you get arrested? You get in touch with Kann California Defense Group immediately. Everyone has a case worth fighting and our aggressive hands-on approach to your defense is worth every penny. A criminal conviction can have a lasting negative impact on your personal and professional life—let us work to limit or completely eliminate that impact. We look forward to hearing from you.