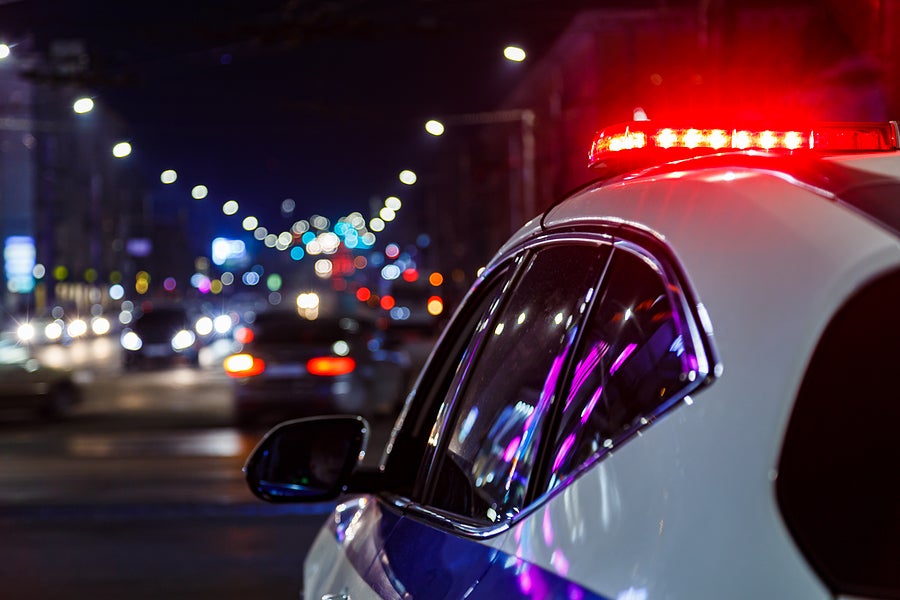 Recently police arrested 31-year-old Jared Walter Anderson for fleeing the scene after hitting a pedestrian. According to CBS Los Angeles, Anderson was driving a Ford F150 when the incident occurred. The victim was riding a Lime electric scooter across the street at a crosswalk, and Anderson failed to stop, hitting the man.

After the accident, Anderson fled from the scene. A nearby police officer who witnessed the accident started pursuit and a chase ensued through Hollywood streets. Police were finally able to stop Anderson, who was arrested and now faces several criminal charges. The victim was transferred to the hospital, but later died from his injuries.

In California, a hit and run occurs if you leave the scene of an accident without first identifying yourself to the others involved. If the accident only resulted in property damage and no one was hurt, it will likely be charged as a misdemeanor hit and run. However, if another person was injured or killed, the charge will increase to a felony hit and run. When someone dies in a hit and run accident, prosecutors may investigate the situation to see if manslaughter or murder charges are applicable due to the driver being intoxicated or reckless. This is very serious, so it is important to make sure you are represented by a criminal defense attorney that understands the specific elements of the law.

Still, even a conviction of felony hit and run on its own can result in serious consequences. Penalties for a felony hit and run include a fine ranging from $1,000 to $10,000 as well as incarceration for 16 months to 3 years. The prison sentence can increase to 4 years if an individual was killed or suffered a permanent injury.

If you or someone you love is charged with a felony hit and run, it is important to contact an experienced Ventura hit and run defense attorney as soon as possible. Contact the Kann California Defense Group today for a free consultation by calling 888-744-7730.

Dear Ms. Thevenet,
I’ve reviewed the blog post which was posted October 17, 2019. I agree that the stock image may have been insensitive and not entirely appropriate, especially for someone who may have known the gentleman who unfortunately died as a result of the hit and run incident discussed. I have removed the image and replaced it with something more innocuous. Please accept my apologies. I’m sorry for your loss. It sounds like the man was well loved by many people. We will make an effort to be more mindful in the future regarding such matters. Please be well. Daniel E. Kann, Managing Attorney