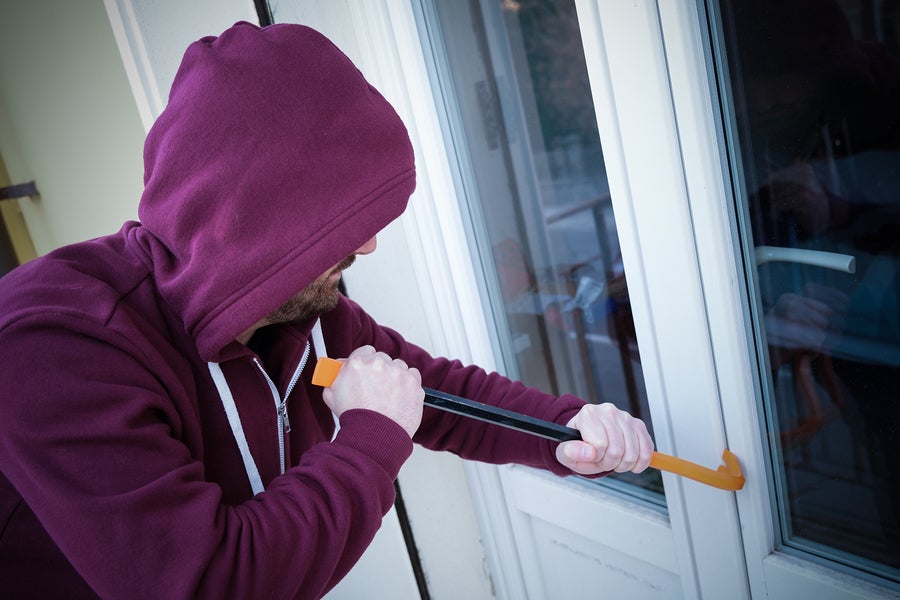 The burglaries occurred over the past two months. At the home burglarized on March 27,  Rogers was caught on a doorbell camera. Police released his picture to the public, which lead to his May 11th arrest near Anaheim.

Police are alleging that Rogers committed several other burglaries because of the common fact that the incidents occurred while homeowners where attending funerals. Rogers is being held without bail in Anaheim and faces multiple charges of residential burglary.

Under California Penal Code Section 459, any person who “enters any house, room, apartment, tenement … with intent to commit grand or petit larceny or felony is guilty of burglary.” Residential burglary is typically treated as a first-degree felony. This means that if convicted, a person can face a prison sentence of two, four, or even six years. Additionally, first degree burglary is considered a strike under California's Three Strikes Law. This means a conviction can result in a life sentence if the convicted individual already has two prior felony strike charges on his or her record.

If you have been accused of a Los Angeles County burglary charge, it is important to speak with a dependable southern California criminal defense lawyer. At the Kann California Defense Group we can help you fight your burglary charge. We have years of experience fighting burglary charges in Souther California. We will mount an aggressive and proactive defense to either have you charge reduced or possibly even dismissed. To learn more about your rights, contact us today for a free consultation!