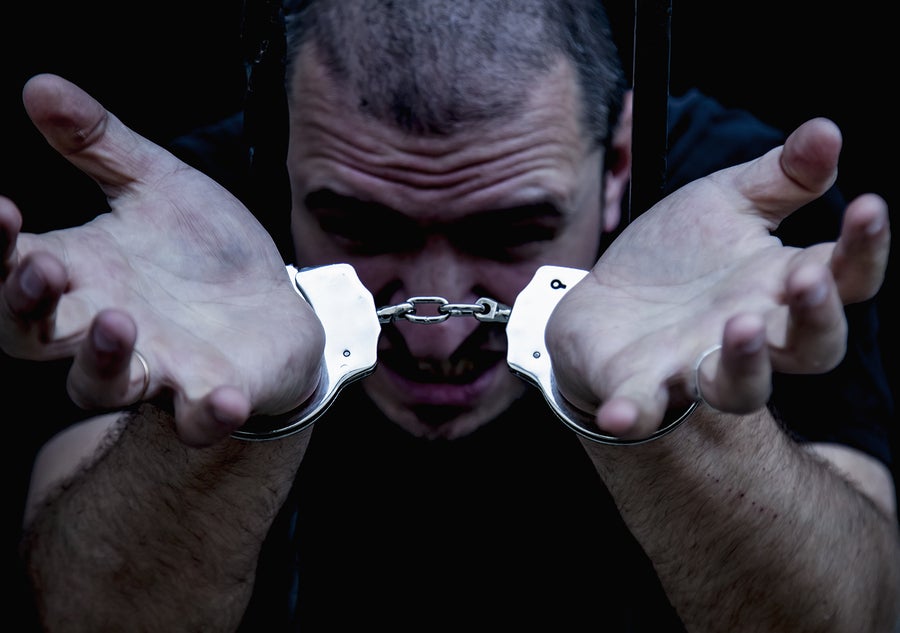 According to U.S. News, Jackson secretly shot a video that contained “bedroom images” of Hart and a woman named Montia Sabbag while the two where in Las Vegas. Jackson then “tried to extort an undisclosed amount from Hart [before then trying] to sell the video to celebrity news websites.”

When news of the video emerged last September, Hart publically apologized to his wife and kids. After Jackson's arrest for the alleged extortion, Hart tweeted, "Mind blown...Hurt...at a loss for words and simply in complete disbelief at the moment. WOW." Jackson was arrested with bail set at $35,000 and his arraignment set for May 30th.

Under California Law, extortion, often called blackmailing, is a felony offense. California Penal Code Section 518 defines extortion as “the obtaining of property or other consideration from another, with his or her consent…by a wrongful use of force or fear.” This means to obtain a conviction for extortion, the prosecution must prove two elements:

1) that the defendant received property or consideration (which means “anything of value,” including money) from a victim, and

2) the defendant used force or fear to get that property.

Under the code section, fear includes threatening to expose a secret affecting the victim. Therefore, Jackson's threat to expose the video of Kevin Hart with another woman could be considered fear under the law.

An extortion conviction is very serious and is punishable by up to three years in prison. If the defendant tried to extort a victim, but the victim did not comply with the demand, the defendant can still face attempted extortion charges which can be either a felony or a misdemeanor depending on the circumstances.

If you are being investigated for or have already been charged with extortion, you should speak with an experienced Los Angeles criminal defense attorney. The skilled criminal defense team at Kann California Defense Group is ready to listen to you and work with you to determine your best defense. Give us a call at 888-744-7730 or use our online contact form to schedule your free consultation.