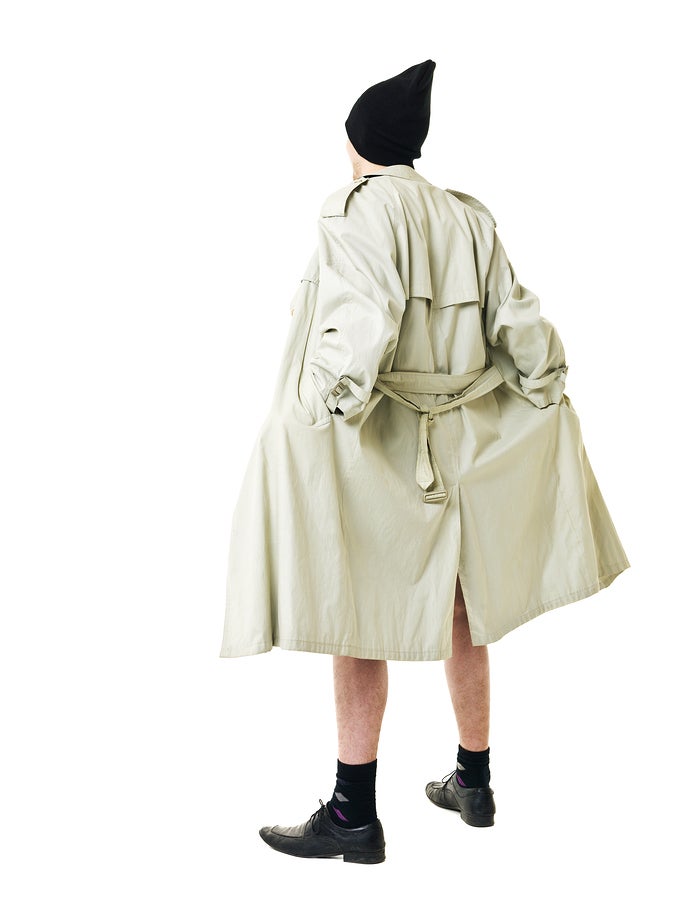 Recently Ventura police arrested a 32-year-old man, Anthony Manzano, after several reports that he was exposing himself to women at an apartment complex in Ventura. According to KTLA 5 News, the man was “engaged in lewd activity outside the windows of several female victims.”

Initially officers were unable to locate the man, but later received a call that he had returned to the complex. Several friends of the victims had worked to physically restrain the suspect until police arrived a second time. Manzano was then arrested and booked, with his bail set at $10,000 pending his initial court appearance. He is facing charges of indecent exposure.

A person is guilty of Indecent Exposure in California if they “willfully and lewdly… Exposes his [or her] person, or the private parts thereof, in any public place, or in any place where there are present other persons to be offended or annoyed…” So, if a person intentionally shows their genitals in public for their own sexual gratification or to purposefully offend another person, they can be at risk of criminal charges.

Under California law, indecent exposure is usually charged as a misdemeanor—consequences of misdemeanor indecent exposure can include six months in a county jail, and a fine of up to $1,000. A Felony conviction for Indecent Exposure can occur when aggravating facts are present (repeat offenses, exposing yourself inside a home, etc.) A felony charge includes more severe consequences including up to three years in a state prison and up to $10,000 in fines. However, perhaps the most harmful consequence is that with either a misdemeanor or a felony charge, a person must register as a Sex Offender for ten years (sometimes more for felony charges).

Having to register as a sex offender can lead to terrible consequences that can harm your job, education opportunities, personal life, and reputation. If you're charged with any type of sex crime, including indecent exposure, it's essential that you retain a skilled, experienced criminal defense attorney near you as soon as possible. It is important to remember that there are defenses available to this type of charge including insufficient evidence for conviction, proving the accusation was false, or even showing that there has been a mistaken identity.

The attorneys at the Kann California Defense Group have extensive knowledge of California's criminal justice system. If you or someone you know has been arrested or charged with Indecent Exposure, our attorneys will analyze the facts of your case and plan a defense strategy that will help you obtain the very best possible outcome. Call (888) 744-7730 or contact us through our contact form today for a free consultation.