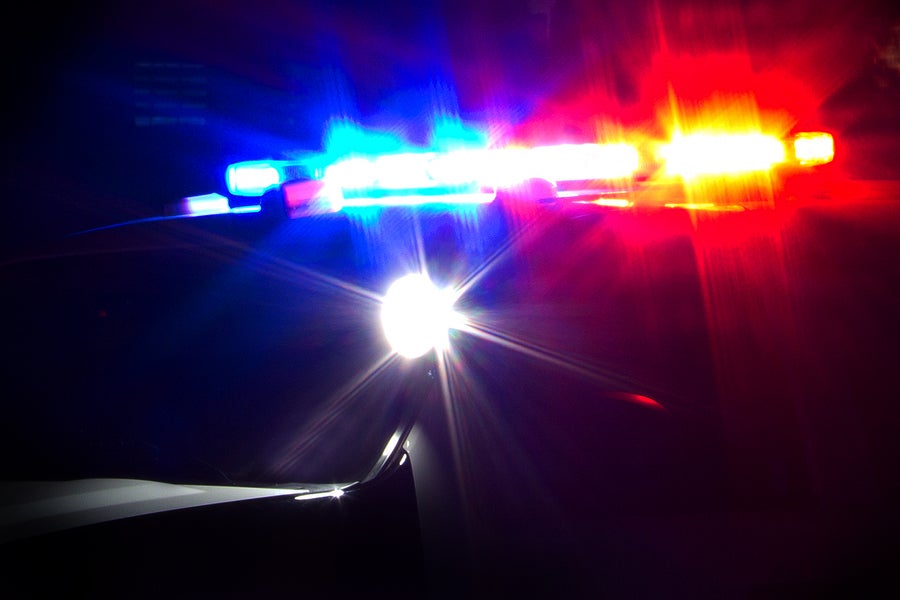 Recently, a man from Colorado was arrested in Beverly Hills for allegedly stalking Taylor Swift. The Daily Breeze reported that the man was taken into custody after Taylor Swift's security personnel called police saying there was a suspicious person near Swift's home.

While the man has now been released, the case is still under investigation. It also turns out that Taylor Swift was not home when the incident occurred.

Stalking is defined as “Any person who willfully, maliciously, and repeatedly follows or willfully and maliciously harasses another person and who makes a credible threat with the intent to place that person in reasonable fear for his or her safety…”

This means, that to obtain a conviction for stalking, the prosecution must prove that you 1) intentionally followed or harassed another person, 2) made a credible threat, and 3) you intended that threat to cause the person to fear for their safety.

Defending a stalking charge is possible. If you have been accused of stalking in Southern California, it is important to talk to a criminal defense attorney. An experienced attorney can examine the facts of your case to determine your best defense. Unfortunately, stalking cases can evolve from misunderstandings between two people. However, defenses include showing that there was no credible threat, showing that you were not intentionally following or harassing a person, or showing that you were not the person responsible for the behavior classified as stalking.

If you are currently facing stalking charges in Southern California, give us a call at the Kann California Defense Group. We investigate our clients' cases thoroughly and build customized legal strategies to achieve the best possible outcomes. Call us today at (888) 744-7730 for a free consultation on your case!