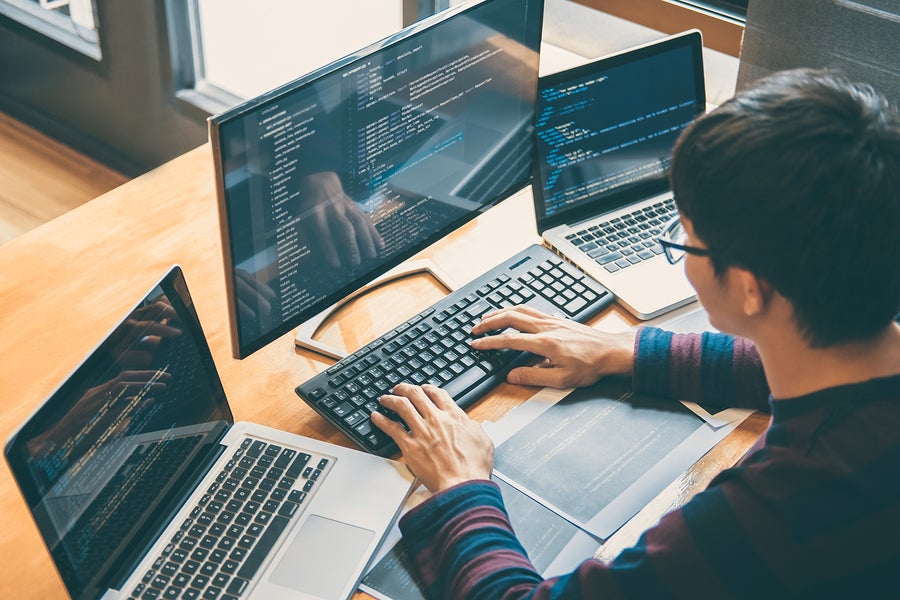 According to the Ventura County Star, 42 year-old Peter Cuong Chi Nhan was sentenced to 8 years in prison after it was discovered that he was selling stolen hard drives. Nhan pleaded guilty to several felony counts that included retail theft, receiving stolen property, and conspiracy to commit a crime because he was “hard drive shucking.”

“Hard drive shucking” occurs when a person purchases “new computer hard drives and then [returns] the computers after removing the hard drives and replacing them with older worthless drives.” Simi Valley investigators found that Nhan had done this to computers purchased at stores throughout California. He “earned over $580,000 selling hard drives through his shucking scheme.” As consequences of his felony charges Nhan will not only face 8 years in prison but must also pay restitution to the stores he harmed with his scheme and forfeit the money he earned.

This case illustrates the severe and life changing consequences that can occur if you are convicted of a theft-related felony. It is also important to recognize that receipt of stolen goods is a crime in California—this means even if you don't commit theft, you can face charges for simply buying or receiving the stolen goods. Under California Penal Code §496, you can be convicted for receipt of stolen property if you:

This charge is considered a wobbler, and if the value of the stolen property exceeds $950, like in this case, it can be charged as a felony.

A felony conviction can have extensive consequences, as seen in this case. If you are facing charges for receipt of stolen property, or any other theft crime, you should get in touch with the experienced Southern California criminal defense attorneys here at The Kann California Law Group. There are defenses available to these crimes and we will work to give you a fighting chance in court. To learn more about your legal rights and options and to discuss the details of your case with an attorney call us today at (888) 744-7730.