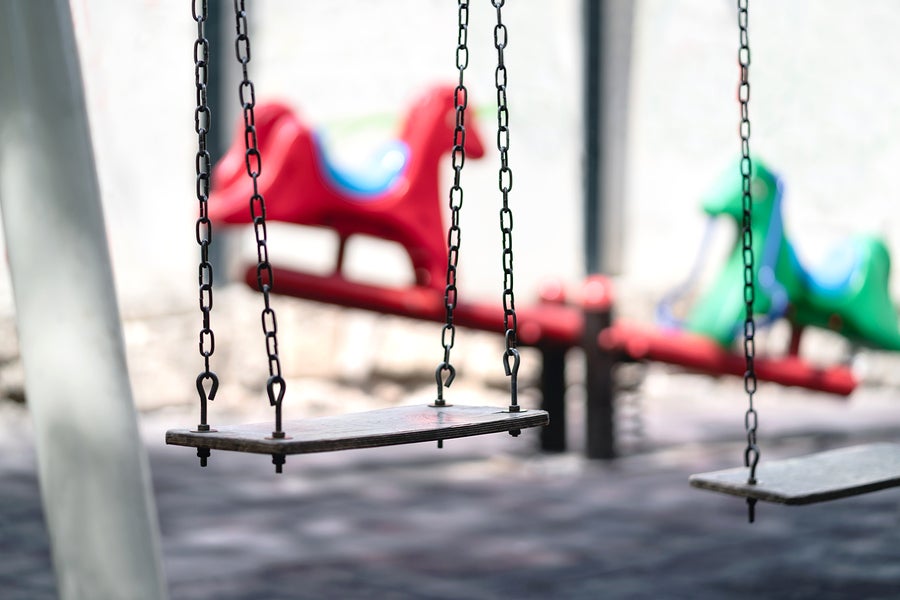 After nearly a month missing, an 8-year-old San Bernardino girl was found with her father in Florida. According to ABC 7 News, Savahni Robledo lives with her mother, Misty Robledo, who has sole custody. Her father, Warren Demers, has only visitation rights with his daughter. In March, Savahni went missing after her father failed to bring her home to her mother after a vacation to Texas.

Instead of returning to California, Demers took his daughter to Florida. The San Bernardino County District Attorney's Child Abduction Unit worked with investigators across the country encouraging them to be on the lookout for Savahni. Eventually, “a police officer [in Florida] spotted Demers' pickup truck hauling a small boat. Authorities say he was going to go to Cuba in a small sail boat with his daughter. [He had] in his possession a forged court document claiming he had full custody of his daughter.”

Although Demer's is Savahni's biological father, he is still likely to face allegations of kidnapping or child abduction because he did not have custody of his daughter. California Penal Code 278 addresses child abduction and makes it is a crime to take a child from his/her legal guardian if you do not have custody over the child. California Penal Code 207(a) covers kidnapping and states that “every person who forcibly, or by any other means of instilling fear, steals or takes, or holds, detains, or arrests any person in this state, and carries the person into another country, state, or county, or into another part of the same county, is guilty of kidnapping.” Both charges have serious consequences, and if charged as felonies, can mean years in prison.

Facing California child abduction or kidnapping charges can be distressing because they are very serious charges and are never something you want to handle on your own. If you are facing these charges you should immediately speak with a skilled criminal defense attorney that can evaluate the facts of your case and determine the best way to fight it. The experienced team of Los Angeles kidnapping defense attorneys at The Kann California Defense Group are committed to defending our client's legal rights by providing the professional and knowledgeable legal representation they deserve. If you need help with your case, do not hesitate to call us at (888) 744-7730.