Posting Bail After a California Arrest 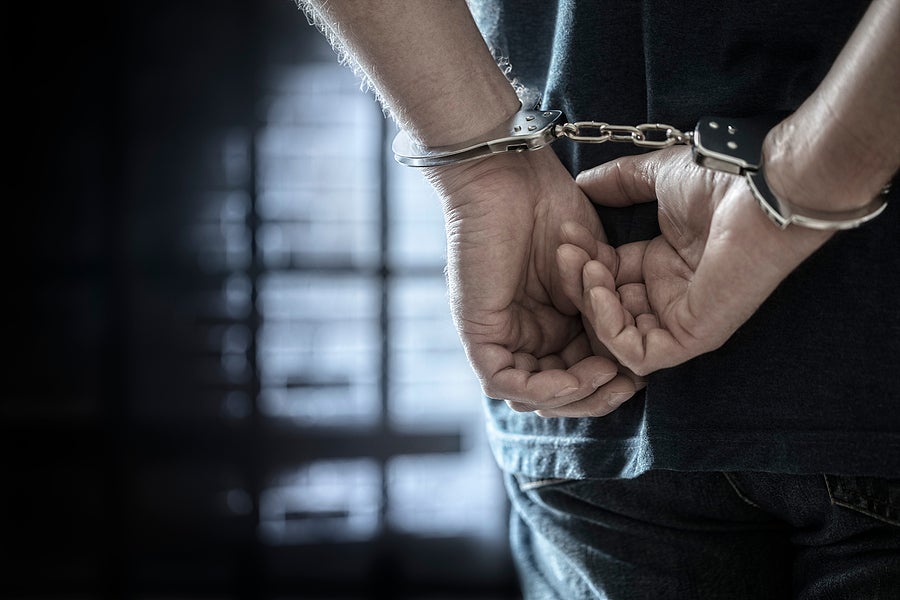 There are two ways in which you can be released from jail, after being arrested for a crime in Los Angeles:

This means that a person can be released without any financial obligations, as long as they promise to attend all future court appearances. An own recognizance release is basically a promise by the defendant to attend all their court obligations.

In order to get released from custody, the California justice system requires an arrested person to post bail with the court. The main purpose of posting bail is also to make sure that the defendant appears for their court appearances.

You must be arraigned within 48 hours of the time of your arrest. Arraignment is the first court appearance after arrest. In this hearing, the judge determines whether to continue the bail or to modify the amount.

In Los Angeles, posting bail depends on several different factors. These factors depend on the severity of the crime and also on the criminal background, if any, of the alleged perpetrator of the crime. Some of these factors may include:

· The type of crime that has been committed

· The geographical location where the arrest took place

· By whom was the arrest actually made

Factors a Judge Would Consider While Setting the Bail

Bail is generally posted through a cash bail or a bail bond. While setting the bail, the court will mostly examine the details of the case and determine if the actions of the accused were based on malicious intentions or not.

The court would also want to know if the accused is a repeat offender and look at their criminal record extensively. Another factor taken into consideration is the flight risk of the defendant.

How the Bail Amount is Determined in L.A.?

Bail is something that is imposed depending on the severity of the offense and is not imposed on just every other offense. If the crime in question is relatively minor such as a DUI without no accidents or injuries to anybody, then the police booking the person, citing them, and releasing them from jail on their own recognizance is not uncommon.

If there are actual injuries caused by something like a DUI, likely making it a felony DUI, then the whole procedure of arresting the person, and then the determination of bail amount is followed as per the law.

You will require the help of a proficient and capable California bail attorney if you or someone you know has been arrested. Hiring a seasoned Kann Law Group criminal defense attorney could help you save thousands of dollars.

Our attorneys have the knowledge and prerequisite skills to aggressively represent clients from the time of the arrest through trial. We have offices in Los Angeles, Ventura, Encino, Pasadena, and Valencia. Our accomplished and experienced team of criminal defense attorneys is available to help you, wherever you may work or live in California.

If you would like to speak with one of our attorneys, please call 888-744-7730, or use our confidential contact form to schedule a free initial consultation. We're here to help.