Posting Bail After Getting Arrested in Los Angeles 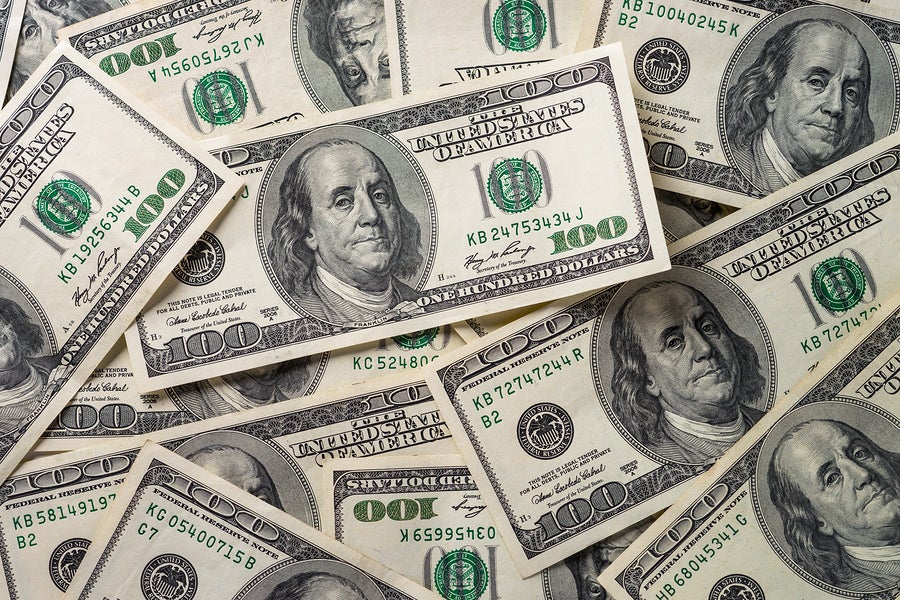 When somebody gets arrested in Los Angeles for any crime, they can be released from jail on their own recognizance without any financial obligation or by posting bail. Your criminal history and the severity of alleged crime will dictate the option available.

You need to be arraigned within 48 hours if you are a defendant in custody and are not released on your recognizance. Arraignment refers to your first court appearance where the judge will determine the bail amount.

Every criminal offense doesn't require bail to be posted. Minor offenses, such as DUI with no substantial property damage or injuries may be released without any bail requirements.

You can post bail in California in the following three ways:

In some cases, bail may not be awarded at all. This makes it important to work with a capable Los Angeles criminal defense lawyer. It can be the difference in staying behind bars or enjoying your freedom.

Sometimes, prosecutors ask for substantial bail requirements in a bid to keep the accused in jail until the case can go to trial. It is up to the defense attorney to help the court appreciate the offender's upstanding character and grant bail. Factors the court considers:

· Involvement of drugs or weapons

· Evidence of community ties and employment

· Risk of not appearing for court dates

When Can Bail Be Denied?

In some cases Los Angeles judges have the power to completely deny bail. This usually happens when the charges are so severe that the court believes the accused to be a threat to society and the public. Also, in cases where another jurisdiction has an open arrest warrant out for the accused, their bail will be denied.

Bail can be revoked if the person accused committed another crime when they were out on bail. Bail will not be set in most cases where the individual committed a crime that was in violation of their probation or parole conditions.

Generally, offenders get released within 4 – 8 hours of posting bail in California. However, the timeline for release varies depending on the individual characteristics of the criminal case. In some cases, it may take up to 12 hours for the offender to be released.

Factors that may cause delay:

Consult with a Capable Criminal Attorney in Los Angeles

The criminal defense attorneys here at the Kann California Law Group work diligently and tirelessly to convince judges that our clients fulfill all criteria for having bail granted. We also try to reduce the amount of bail if possible. At the same time, our skilled attorneys will begin building your defense so that you don't have to go back to jail.

Get in touch with an experienced and capable criminal defense attorney at here at the Kann California Law Group if you or a loved one has been arrested. Schedule a free consultation today by calling at (888) 744-7730 or by using our confidential online contact form.