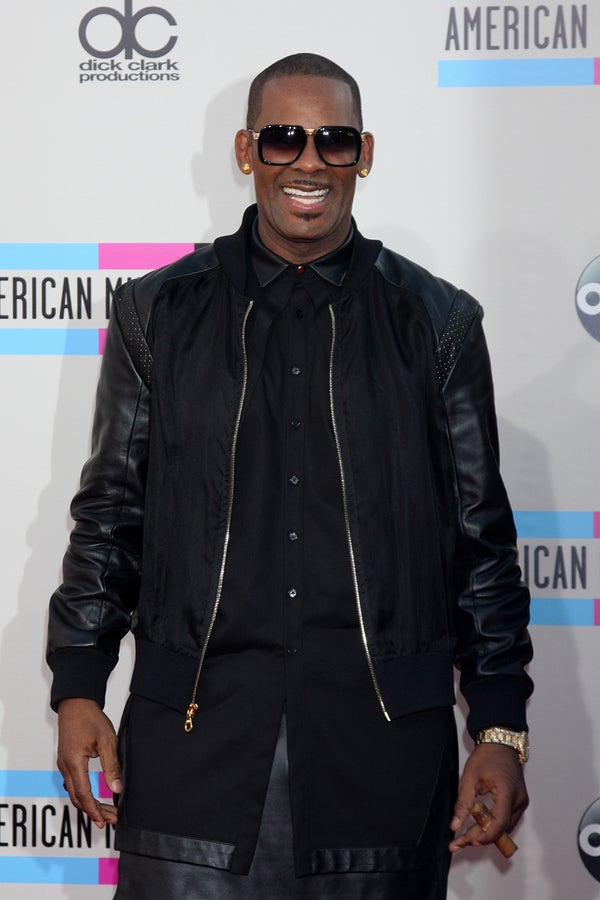 Recently, musician R. Kelly has made national news—not for his music, but for his arrest for multiple counts of sexual abuse. He now faces 10 counts of aggravated sexual abuse for allegedly abusing four victims, including three minors.

According to Time.com, Kelly pleaded not guilty, but had a difficult time posting bail. He was eventually able to pay the $100,000 to get released while he awaits trial. He was ordered to have no contact with any female under the age of 18 as a condition of his release.

The allegations against Kelly date back to 1998. Three victims currently claim Kelly had sexual relationships with them when one was 14 and the other two 16. Sexual abuse of a minor in California is called Lewd Act On a Child under California Penal Code Section 288. They allege he also harmed them physically (choking/slapping) or gave them cash after sexual encounters. The fourth victim, a 24-year-old hairdresser, told prosecutors Kelly sexually assaulted her when she went to his apartment to braid his hair. This is not the first time Kelly has faced charges of sexual crimes. With the current severe charges, Kelly could face significant jail time.

The crimes Kelly has been accused of are very serious. In California, crimes involving sexual abuse (and crimes of a sexual nature) are called “sex crimes.” California Penal Code 243.4 covers the sex crime of sexual assault which prohibits the touching of the intimate part of another person for purposes of sexual gratification, arousal, or abuse. However, depending on the facts of a specific case, other sex crimes can also be charged—for example, in California, Kelly could also face charges of statutory rape (Cal. Penal Code §261.5) because the victims were under age at the time of the sexual encounter.

Sex crimes can be misdemeanors or felonies, depending on the law and the facts of each case. These crimes are considered serious offenses by prosecutors and can result in life-altering consequences if convicted. If you or a loved one has been charged with a sex crime, do not hesitate to contact an aggressive sex crimes defense attorney at the Kann California Defense Group. We will use our skills, knowledge, and experience to protect your rights. To learn more about your legal options call us today at (888) 744-7730 or contact one of our attorneys through our online contact form.