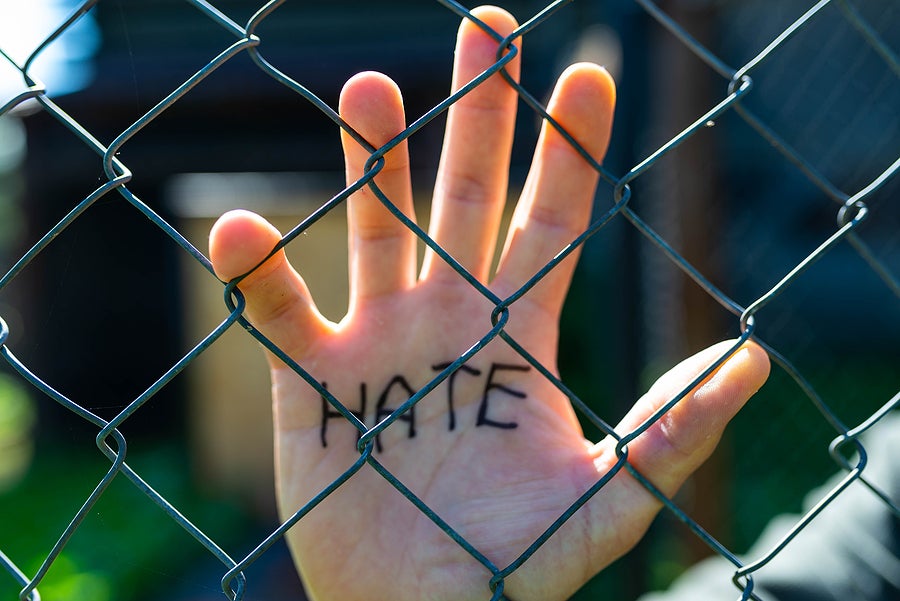 A Texas man was recently arrested in Beverly Hills after video surveillance turned into the Beverly Hills police department captured him throwing objects at a large menorah and carving a Nazi swastika into the large religious holiday object on public display. The night of the hate crime marked the first night of Hanukkah.

KTLA.com reports on the holiday hate crime charges: “Eric Brian King, 47 of Dallas was arrested…he was booked on suspicion of felony vandalism and a hate crime. He is being held on $20,000 bail.”

Religious hate crimes are always on the rise during the holiday season and can result in major criminal charges that can lead to a range of penalties, including:

Hate crimes can be classified as felonies or misdemeanors depending on the specifics of the case and are often coupled with other criminal charges such as an assault or a property crime. In addition to the more straightforward punishments, there is also the fact that these types of cases, tend to spark negative publicity and can become something friends, family and employers might see in a news article if they search your name. If you have been charged with a hate crime, you can fight the charge and work with an experienced Beverly Hills hate crime lawyer to reduce or eliminate the charges against you. Some successful defenses to a hate crime include:

The California criminal justice system can be confusing and overwhelming and you do not want to carry the full weight of a hate crime criminal prosecution.

If you are dealing with a hate crime charge or other criminal charges in Beverly Hills, you need to get in touch with the highly experienced team here at the Kann California Law Group today to learn more about your legal options. We will put together the most complete and comprehensive defense strategy available to the specifics of your case but you need to act ASAP to protect your rights. Contact us now to learn more about how we can help.