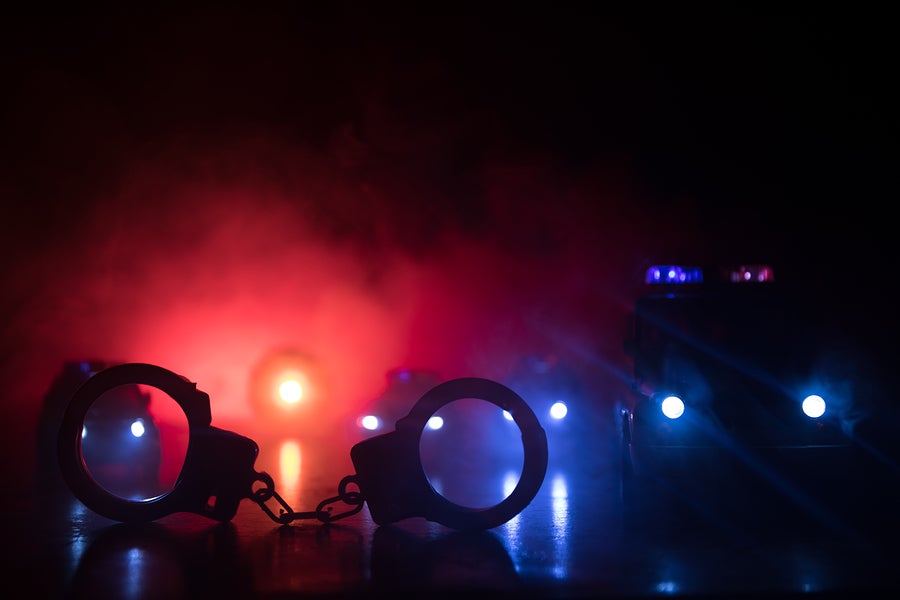 Jeremy Haggerty, a basketball coach at various schools in Santa Clarita Valley, was taken into custody and is currently under investigation for allegedly molesting eight minors. He was arrested by the Los Angeles County Sheriff's Department and is being held on a $300,000 bail.

Before his arrest, Haggerty was living in Orange County and working at a school there. This made investigators fear there could be more victims. Each victim claims that incidents occurred during one-on-one training sessions with Haggerty.

Under California Penal Code Section 288(A), any person who willfully and lewdly touches the body of a child for the purposes of sexual gratification is subject to up to eight years in prison and required to register as a sex offender.

An allegation of child molestation is very serious. Allegations of any sex crime, particularly those involving minors, carry a heavy social stigma that can lead to devastating consequences. The consequences for being convicted of a sex crime can be catastrophic both personally and professionally. Here at the Kann California Defense Group we understand that defending your reputation and future is vital and we will take every step necessary to protect your right to remain innocent until proven otherwise.

If you are facing sex offense charges, make sure to contact us to discuss your legal options right away. Call us at (888) 744-7730 or contact us online for a free consultation today.