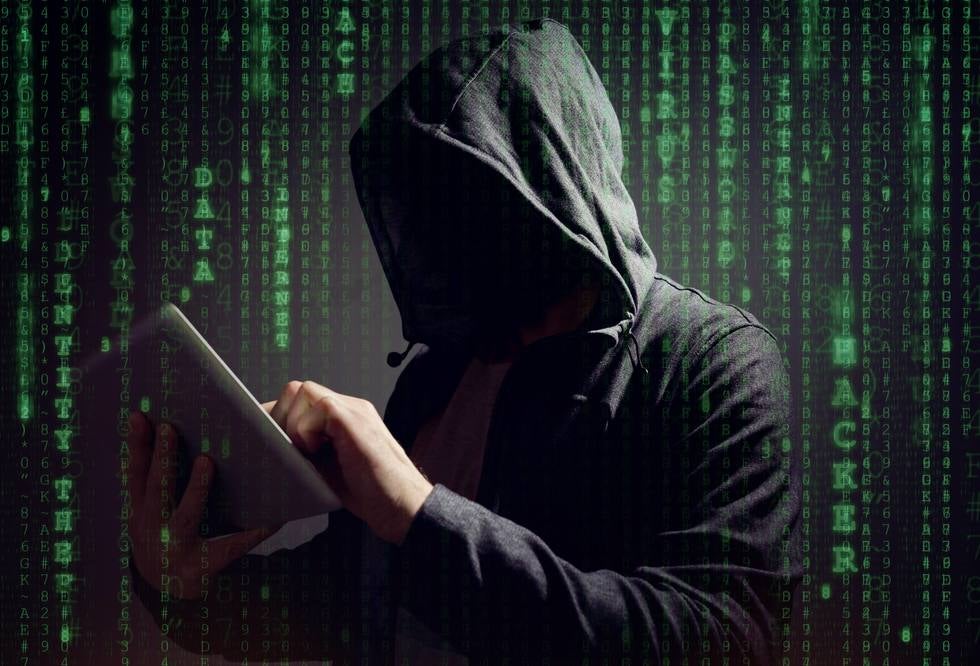 For those of you who do not know what the silk road was (or have  it confused with something you learned back in history class) here's a quick refresher: The Silk Road was a very popular digital black market. Anonymously connecting buyers and sellers of drugs and other illegal items, it was like an EBay for all things bad and illegal. Anonymity was an essential aspect of the site which is why the founder went by the name Dread Pirate Roberts (real name: Ross Albricht) and never told anyone what he was really doing in various libraries and coffee shops throughout the San Francisco Bay Area. Appropriately enough, when he was ultimately caught (at the San Francisco Public Library), he was actually logged into the site working away.

Ironically enough, Albricht was ultimately caught not for any type of illegal sale (he never bought or sold anything on his site) but for trying to contract the murder of five individuals that threatened the “integrity” of his site. Ultimately Albricht was charged and convicted of everything from money laundering to murder for hire.

Five years after his life sentence, he has lost his appeal. Wired reports on the arguments presented in the appeal, “His lawyers pointed to what was described as illegal searches in the investigation, the involvement of at least two federal agents now proven to be corrupt and Ulbricht's draconian punishment for what they described as non-violent crimes.” The three panel judges in the case dismissed the various arguments and allegations made by the defense team and clarified that the sentencing guidelines in his case justify his life sentence and were intended to serve as an example.

While the appeal for Albricht did not work, appeals are often successful on some level—whether it is to reverse convictions or lessen the scope of the punishment. If you are dealing with a  criminal conviction and think all is lost, think again. At Kann California Defense Group, we help individuals at every stage of their case. Appeals do not happen automatically, you must take action and request one in the appropriate amount of time so do not hesitate to assert your legal rights and have your case and the charges against you reviewed.

If you are dealing with a conviction and want to learn more about your appeal options, give us a call today to schedule your free consultation.

Also on the blog…