Social Media Companies May Be Compelled to Disclose User Communications 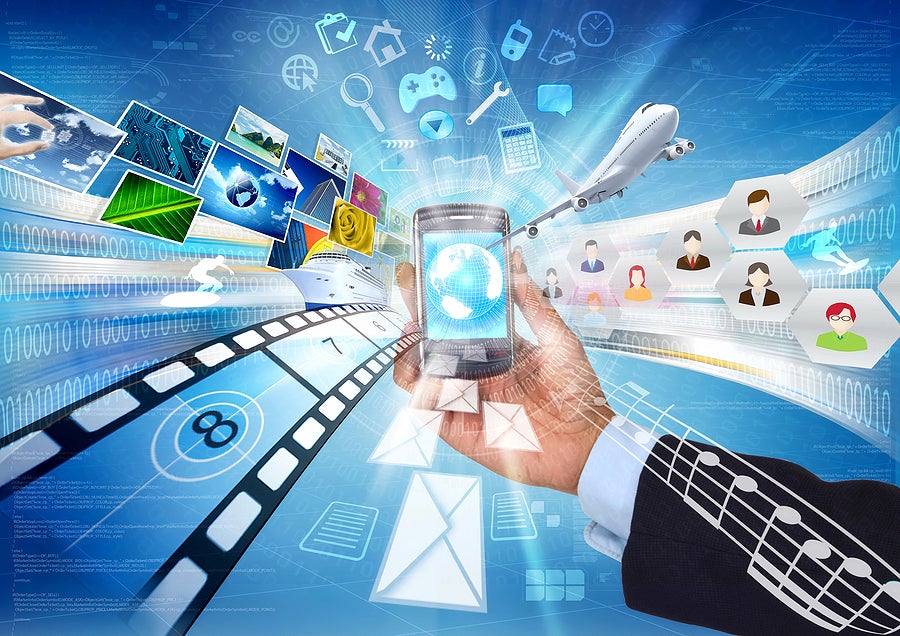 Over the years, Facebook, and other social media companies have disregarded and refused to abide by lawful subpoenas from defense law firms. As a result, evidence that could help exonerate persons charged with crimes remains withheld. The courts, on their part, offer no help to the convicted, who face the prospect of spending years in prison.

On one hand, prosecutors have access to a user's Facebook posts and messages, which they can request through a subpoena or warrant. The government can recover the social media data it wants without any major hurdles.

But on the other hand, privacy safeguards prevail if those charged with crimes request social media data to prove their innocence. The right to privacy for one person wins over the right to a fair trial for another.

Facebook maintains that the Stored Communications Act (SCA) forbids it from the disclosure of a user's private content in response to a court subpoena. Facebook claims protection under the 1986 law as a company that provides ‘computer processing services.'

Lately, protection for social media giants like Facebook and Twitter under the SCA is drawing fire. These companies allow their users access to communications for reasons other than computer processing or storage. The California Supreme Court in a recent case called attention to Facebook's policy on collecting, interpreting, and sharing information.

The State of California vs Lance Touchstone

The California Supreme Court, in a recent judgment, highlights issues of requesting, preserving, and furnishing social media posts and user's account data. The case in question is a 2016 San Diego County shooting in which prosecutors charged Lance Touchstone with the attempted murder of his sister's boyfriend.

Facebook did not accede to subpoenas requesting the victim's social media records which could prove that the accused acted in self-defense. The defense argued that the defendant's right to a fair trial was denied.

Chief Justice Tani Cantil-Sakauye's opinion saw the case remanded back to the trial court. This comes as a big blow to social media and tech giants Google, Facebook, and Apple, and allows defense lawyers to subpoena these companies for admissible information required to defend their client's rights.

The Public/Private Distinction in Social Media

According to a court ruling, social media companies need to comply with subpoenas regarding public posts, but not so much for private communications and posts.

In a public post, the user shares the information with the public, having implicitly understood and agreed to the social media platform's disclosure terms. But in the matter of restricted posts, or those specified as private or sent to a distinct group of users, the court was less indulgent.

With over 40 years of combined experience and an in-depth understanding of the complete criminal process, we can expertly guide you through the ever-changing legal landscape. At Kann California Law Group, we can discuss your case and defense strategy with you during a free consultation, so contact us today at 888-744-7740 or through our confidential online contact form to see how we can help!