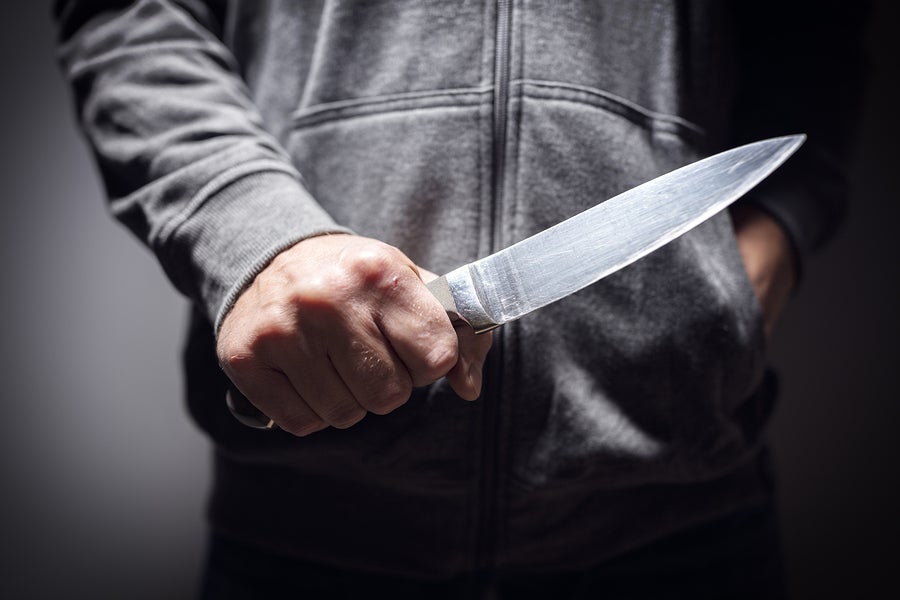 As reported by The Daily Breeze, police responded to reports of a stabbing on a Beach Cities Transit bus stopped near Kingsdale Avenue and Artesia Boulevard. Apparently, “The victim was seated when, for unknown reasons, Reynierse stabbed him multiple times and fled.”

The victim was taken to the hospital and is recovering. Police found and arrested Reynierse around 45 minutes after the incident and arrested him. Police are looking further into the details of the incident, including reviewing video from the bus and local business cameras.

If you have been accused of an assault crime of any type, including assault with a deadly weapon, it is important to speak with an experienced Los Angeles Criminal Defense attorney.  The skilled criminal defense attorneys at Kann California Law Group will provide you an aggressive defense and protect your rights. Call us today for your free consultation at (888) 744-7730.