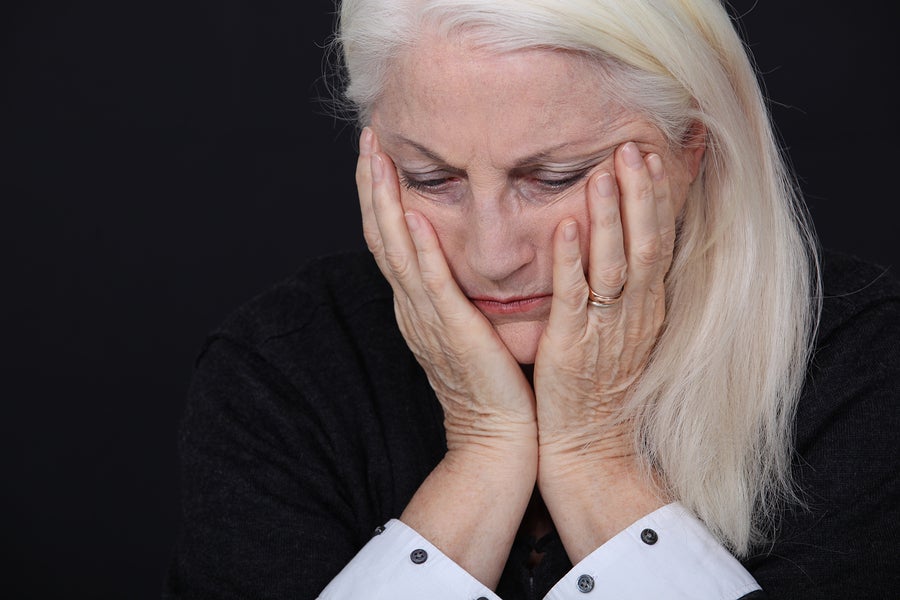 Stan Lee, famous for his creation of Marvel comics like Spider-man, Iron Man and The Incredible Hulk and his contributions to the Marvel Universe, passed away in November of last year. Recently, information has surfaced that Lee was allegedly subjected to elder abuse before his death by his former business manager, Keya Morgan.

According to KTLA News, in June 2018, just months before Lee died, his family requested a restraining order against Morgan who was allegedly “manipulating the mentally declining Lee, preventing him from seeing family and friends, and trying to take control of his money and business affairs.” Prosecutors then began a criminal investigation into Morgan's behavior and alleged elder abuse.

Morgan is now facing 5 charges filed by Los Angeles County that assert felony and misdemeanor elder abuse and a warrant has been issued for his arrest. Morgan's attorney denied the accusations and stated by email that he expects Morgan “to be completely exonerated of all charges.”

Because the elderly can be particularly vulnerable, the state of California takes allegations of elder abuse very seriously. In general, under California Penal Code 368, a person can be found guilty of elder abuse if that person willfully abuses an elderly person (over 65) or dependent adult. Possible forms of abuse under this statute can include:

Elder abuse can be charged as a misdemeanor or felony, with the felony charge requiring that the prosecution show the abuse occurred under circumstances likely to produce great bodily harm or death.

After an arrest for charges of elder abuse, it is important to talk to the right attorney. Even an accusation of elder abuse can be serious and life-altering. The experienced attorneys at Kann California Defense Group have defended the rights of thousands of individuals throughout Los Angeles and the surrounding counties. For a free consultation and to get answers to your questions about your case, call (888) 744-7730 today.