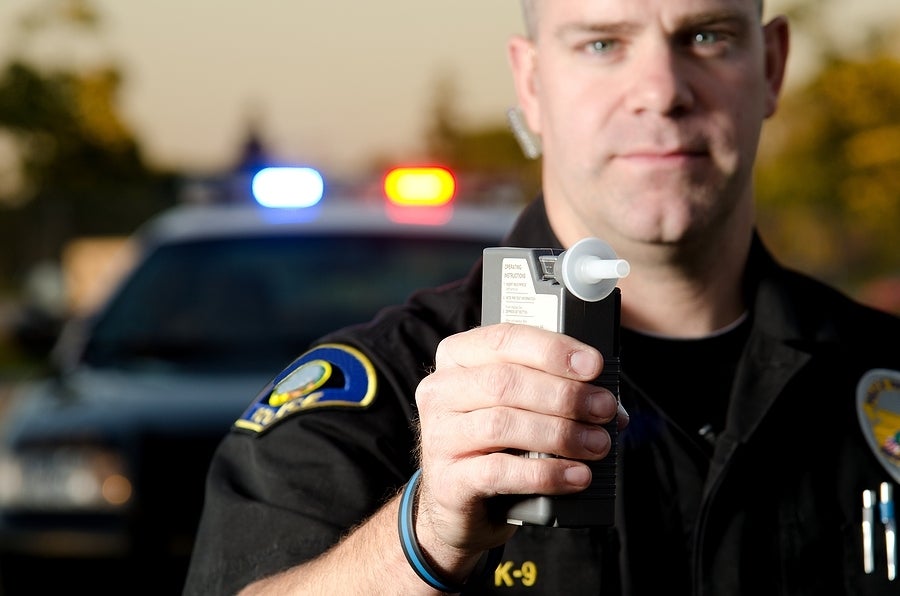 Although the Ignition Interlock Device (IID) has been around for some time now, recent years have seen a widespread increase of this technology as a measure against DUI. This device is basically a breathalyzer installed in the motor vehicle of a driver who has been convicted of DUI.

The driver, before he or she starts the car, must exhale into the device, which then calculates their blood-alcohol (BAC) content. In California, the legal BAC limit is 0.08, and the car will not start if the driver's BAC is above 0.04. The driver must continue to test every 30 minutes until the time the car is turned off.

California Senate Bill 1046, signed into law by Governor Jerry Brown, came into effect on January 1st, 2019. The bill expanded what was earlier a pilot program in four counties (Alameda, Los Angeles, Sacramento, and Tulare) into a statewide law, thus making California the 33rd state to do so.

The new law acts as a deterrent for DUI repeat offenders, mandating the installation of IIDs in their vehicles. The new law also means that most first-time DUI offenders, if they get an IID installed, can reclaim their driving privileges right away.

Before this, an IID was not mandatory for all repeat offenders but Senate Bill 1046 has changed all that. The new law enforced by the authorities hopes to bring down the number of repeat offenders in the state.

Earlier, a first-time DUI conviction resulted in a restriction of the driver's license. Under the expanded IID program, any first-time offenders can now opt to install an IID and restore their driving privileges without having to wait out the mandatory suspension period.

How Does This Affect A Drug DUI?

How Long Is an Offender Required to Use the IID?

The nature of the offense decides the duration of use of an IID by a convicted driver. The law states as follows:

Technically, a driver can cheat if they have another person take the breath test before starting the car. But the IIDs do have some features to deter this kind of behavior, even though they might not be able to stop someone stubbornly intent on cheating. These features are:

Our Attorneys Can Help You with the Complex Drunk Driving Laws

The experienced DUI lawyers here at the Kann California Law Group are committed to defending our clients' rights. We can review your case during a free, confidential case consultation, so call us today at 888-744-7730 or contact us through our confidential online contact form. One of our attorneys will call you right away.