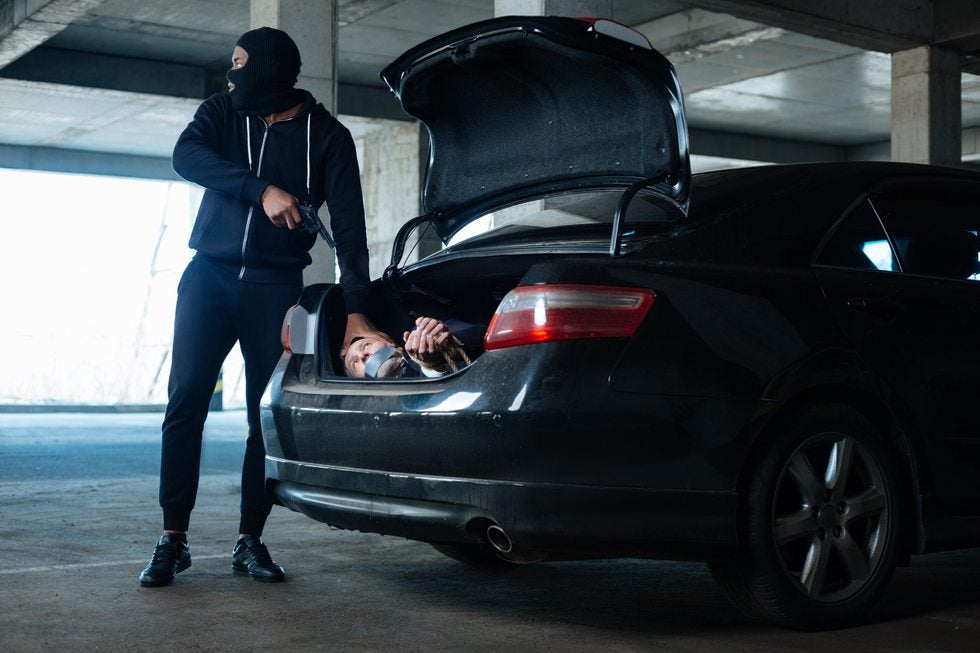 A very bizarre case is unfolding that's making national headlines. Recently, an entire death metal band from Poland called Decapitated has been arrested in Los Angeles on suspicion of kidnapping a woman after a show they performed in Spokane, Washington. The four members of the band are currently being held in Los Angeles, and are expected to be extradited to Spokane later to face these charges.

The New York Post reports on the details of the bizarre supposed kidnapping noting, “This band has been traveling with other bands and were arrested after a performance in Santa Ana during their North American tour, Double Homicide. The lawyer for the men had come forward stating that "the band was visited by the woman exercising her own free will to do so and that no kidnapping occurred.” The members of the band reportedly offered to surrender to police earlier to respond to the charge, but the Spokane police never responded to them.

This case is sure to keep the attention of the public as it moves forward to see what happens next.  What makes this particular case a kidnapping, and how does California law look at kidnapping?

Elements of Kidnapping in California

The next is that the prospector has to prove that the move was over a substantial distance. This doesn't mean that a short distance means that kidnapping doesn't apply, however. Previous California court decisions have shown a variety of opinions when it comes to the distance. Some cases meet this factor because the defendant moved the victim from a public place to one that's more private and secluded to either assist them in committing the crime or to not be caught.

Facing kidnapping charges can be panic-inducing and because of the serious nature of this charge, it is never something you want to handle on your own. If you have been charged with kidnapping in California, be sure to get in touch with Kann California Defense Group today—we can help reduce or eliminate the charges against you.