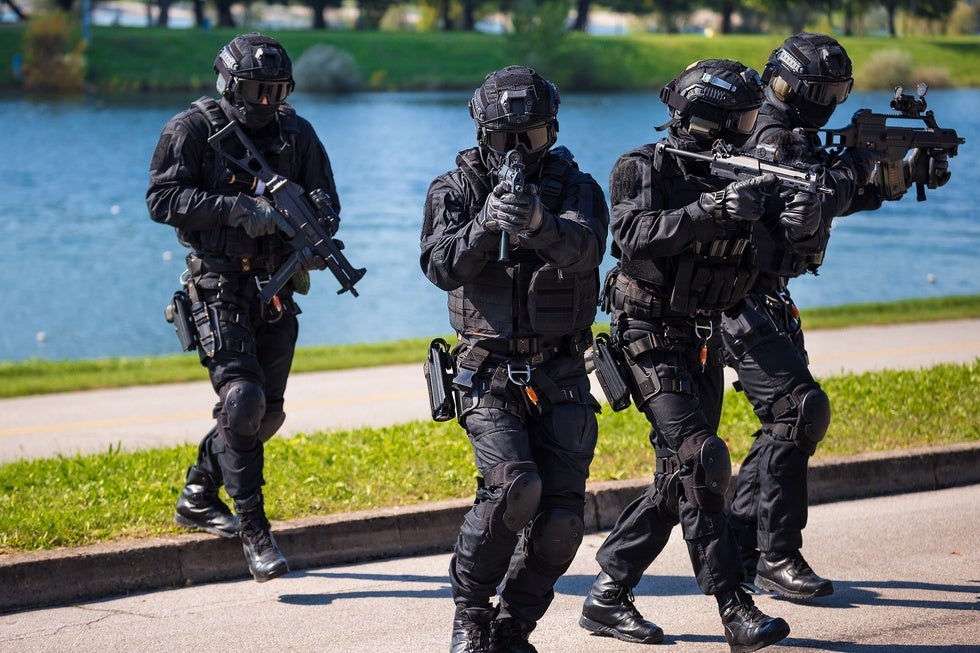 What started as a prank 911 call, ended with an innocent death. According CNN News, Wichita Kansas police received a 911 call begging police to respond to a murder and hostage situation at a local home. The officers arrived and prepared for a hostage situation with an armed perpetrator and got in position. When a male came to the front door, “one of the officers discharged his weapon” thinking it was the armed perpetrator. Tragically, however, it was unarmed, “28-year-old father of two, [Andrew Thomas Finch].”

As it turns out, the 911 call that night never came from the Finch home. The call was actually placed 1,380 miles away by 25 year-old Tyler Barriss in Los Angeles, California. Apparently, the “call stemmed from an argument among two gamers that didn't involve Barriss or Finch. One of the gamers contacted Barriss and asked him to ‘swat' the other gamer…Barriss ‘was known in the gaming community for doing stuff like that.'” The prank 911 call is referred to as swatting.

Swatting is “usually done by computer hackers, gamers or people skilled in online and smartphone communications as a prank. They make a false report of a serious crime in progress, resulting in police making a major show of force on innocent, unsuspecting people.”

Under California law, swatting is considered a crime against public justice. California Penal Code (California's criminal code) section 148.3 states, “Any individual who reports, or causes any report to be made, to any city, county, city and county, or state department,… that an “emergency” exists, knowing that the report is false, is guilty of a misdemeanor.” If the Prosecution can also show that a person knew the report was false, and knew that “the report was likely to cause death or great bodily injury, and great bodily injury or death is sustained by any person as a result of the false report,” that person would be facing felony charges.

If you are being investigated or have already been charged with this type of crime, it is important to remember that the prosecution must prove you knew the call was false, and for a felony charge, that you knew the fake call was going to cause someone else to really get hurt.  A felony conviction carries with it many serious consequences and you need a skilled Los Angeles defense attorney to fight for you at every step of your case. Give us a call at the Kann California Defense Group. We are ready to work with you today. Call our toll-free number 888-744-7730 or use our online contact form.