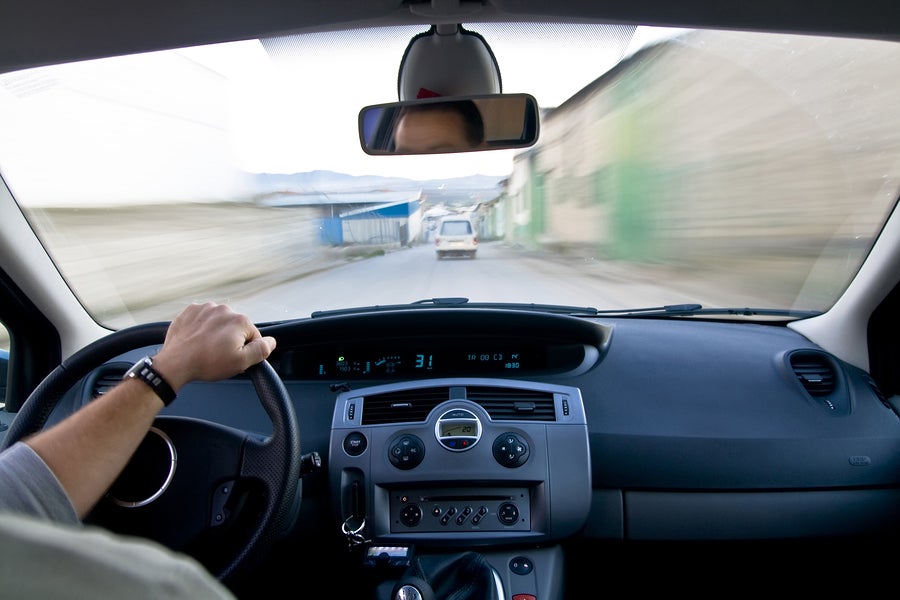 A Riverside man was arrested after allegedly taking a Tesla that did not belong to him from a local parking garage. Around 7:45 p.m. the owner of the Tesla noticed the car missing and reported it to the Police. According to the San Bernardino Sun, the alleged car thief, 30-year-old Filiberto Felix, wasn't likely to get away with the theft—the owner began tracking the car's location with his smartphone and the battery was low.

When police found Felix driving the owner's Tesla, they attempted to pull him over. Instead of stopping, Felix fled and evaded police at high speeds. He continued his flight until the Telsa battery died and he was forced to pull over on the freeway. Felix was then arrested.

In a case like this, it is possible the suspect could be facing multiple charges including grand theft auto and evading a police officer.

According to California Penal Code Section 487, a person may be convicted of grand theft auto if he or she: 1) took or drove a vehicle; 2) the vehicle did not belong to them; and 3) the vehicle was taken with the intent to permanently deprive the owner of it. It does not matter how the vehicle was taken, the key factor in grand theft auto cases is intent. This charge is different than “theft and unlawful taking or driving of a vehicle” under the California Vehicle Code which is usually charged when there is some relation with the owner or the suspect was “joyriding.”

If a person fails to pull over when directed to by a police officer and instead flees the police, this can mean another criminal charge. California Vehicle Code 2800.1 states: “Any person who, while operating a motor vehicle and with the intent to evade, willfully flees or otherwise attempts to elude a pursuing peace officer's motor vehicle, is guilty of a misdemeanor.” However, this law requires that it be clear police were trying to make a stop by doing things such as using a marked car or initiating their lights.

If you are facing these types of charges, it is important that you speak with an experienced criminal defense attorney right away. Both charges can bring unwanted consequences including fines or incarceration. The skilled legal team here at The Kann California Defense Group will use the full scope of their knowledge and skills to assist you in your case. Please contact us online or by calling (888) 744-7730 for a free case consultation. 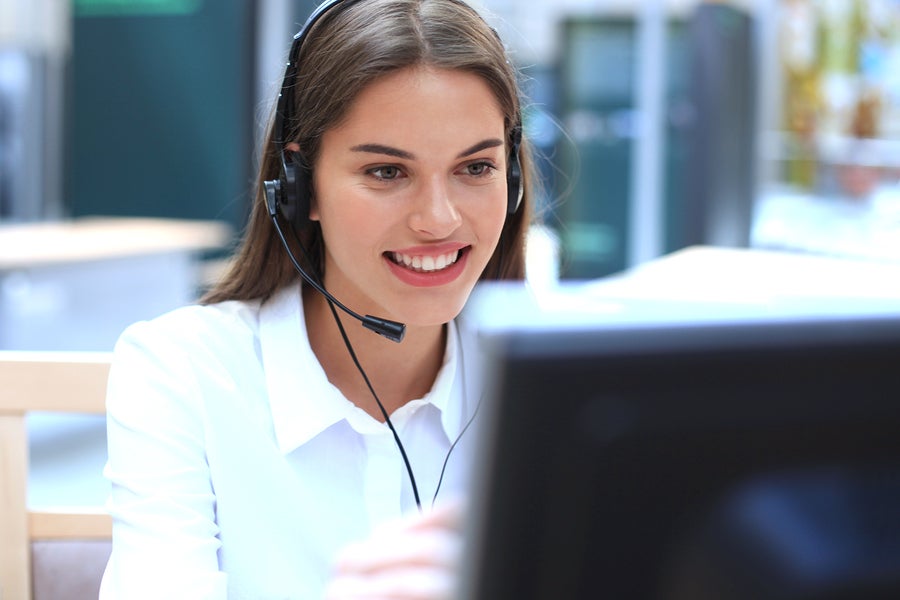