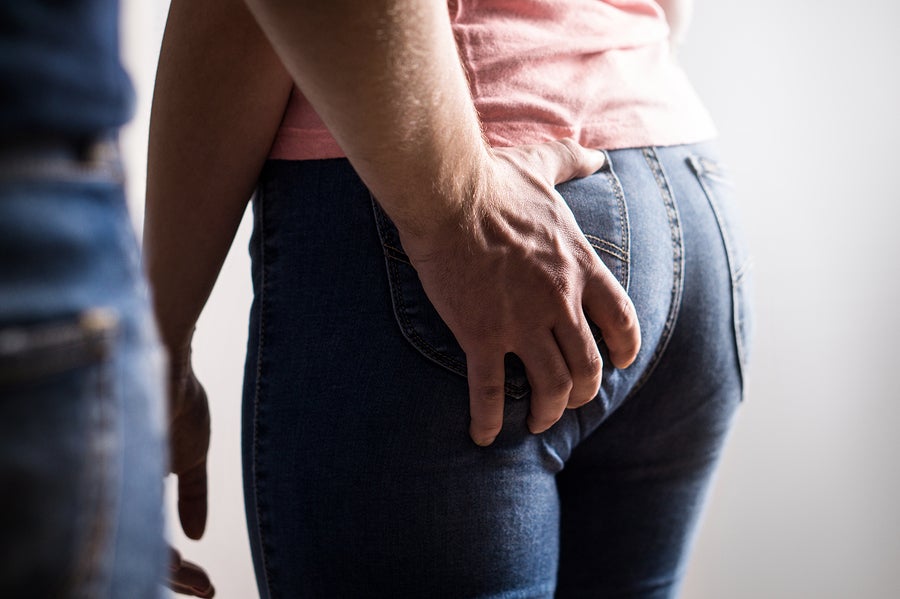 A star of the popular television show “Blackish,” Anthony Anderson, who is set to receive a Hollywood star this year, has been accused of sexual assault under California Penal Code 243.4 and is under criminal investigation.

According to Variety, the woman claims she was assaulted after an event she catered last year for Anderson. The woman said she met with Anderson after the event to discuss future business opportunities and that is when the assault occurred.

Anderson's rep stated, “It's unfortunate that anyone can file a police report, whether it is true or false. The authorities have not contacted Anthony or any of his representatives about this matter. Anthony unequivocally disputes the claim.” The Los Angeles Police Department is currently investigating this accusation.

Sadly, merely an accusation of sexual assault can have devastating and life altering consequences on your life, even if you aren't a movie star. If you have been accused of sexual assault, it is important that you speak with an experienced Los Angeles or Ventura Criminal Defense attorney immediately. These types of accusations are particularly sensitive and if charges are ultimately brought against you, many times the case comes down to he said/she said versions of what happened.

Under California Law (California Penal Code 243.4), sexual assault is the unwanted touching of an intimate part of another person's body for sexual arousal, abuse, or gratification. This is a serious crime that can result in misdemeanor or felony charges depending on the facts of the alleged assault. A sexual assault conviction can further impact your life, your career, your reputation, and you can be required to register as a sex offender.

If you are facing sexual assault charges, you should speak to the knowledgeable defense attorneys here at the Kann California Defense Group. Our attorneys know all of the defense strategies that can be used to fight these charges, including proving that the claims are false, or showing that there is insufficient evidence to prove the claims. We will examine and investigate the facts of your case to determine your best defense. Call us at (888) 744-7730 or contact us online for a free consultation to discuss your legal options.