Tweeting Threats to The President Can Get You Arrested 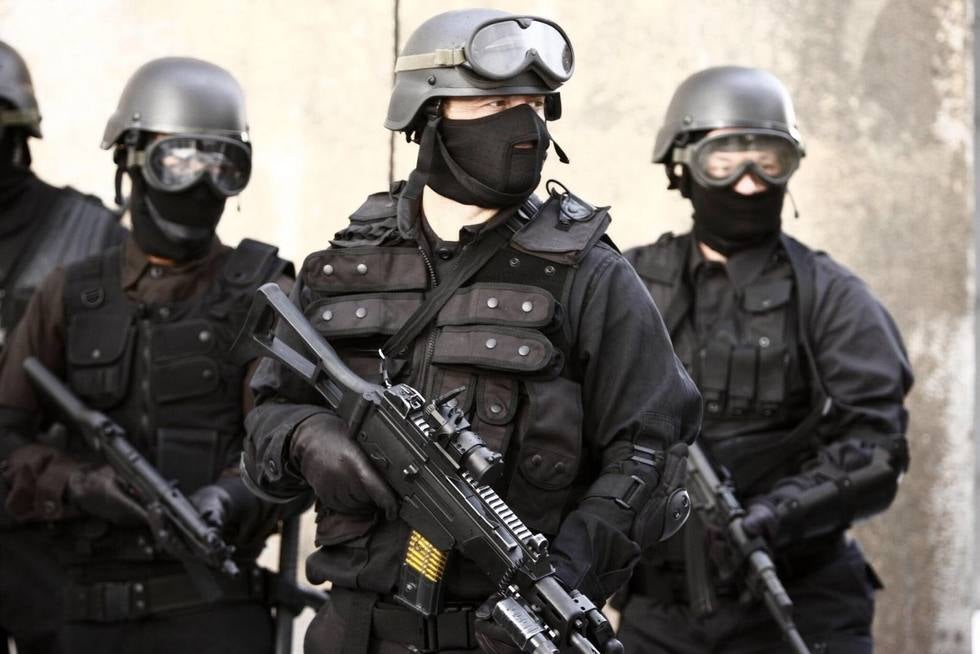 The not so funny knock knock joke is no joke at all. In the age of social media and sharing everything online, there are some things that should not be shared, tweeted or snaped. One such example is tweeting threats to our president. While President Trump is very active on Twitter and you are certainly welcome to share your support or disdain for the president as much as you like, you should not be posting anything that resembles a threat. One Twitter user found this out the hard way and was paid a visit by the secret service following a post that discussed his desire to assassinate the president.

While the majority of what you post and say is, of course protected by the First Amendment, there are some key exceptions to be aware of. One such exception has to do specifically with the law making it a felony (yes a felony) to knowingly and willfully convey a communication that contains any type of threat to assassinate or injure the president. During Obama's time as Commander-in-Chief, an Alabama man was sentenced to one year in jail for making a threat on his life over Twitter.

Conclusion: law enforcement is always looking for crimes being committed and when it comes to the President, they do not hesitate to act.

The intersection between social media and criminal law has been an interesting and growing area of law. More and more individuals are posting photos and bragging about crimes only to find that it was their post that tipped off the police. My first piece of advice is of course to be very careful about what you do and say online. While you have a right to be political, share your opinions about people and post stories about your life—take a moment before you publish anything to think about the nature of the content and comments you are sharing. My second piece of advice is to give us a call if you find yourself being charged with a crime as a result of your social media activity. Sure a post is a powerful piece of evidence but it isn't everything. It is much harder to show someone is guilty of a crime than you may think and the impact a conviction of any sort can have on your personal and professional life is devastating; which is why it is always in your best interest to work with a criminal defense attorney like ours.

If you have been charged with any type of felony in Pasadena, Encino, Ventura, Los Angeles, Valencia, or anywhere else in Southern California, please give us at the Kann California Defense Group a call immediately. We understand the stress and confusion you are dealing with and can help you with your case. We will work hard to reduce or eliminate the charges against you. We look forward to hearing from you!

House arrest (also commonly referred to in California as home confinement) is a type of Los Angeles County alternative sentencing that many of my clients are interested in learning more about. And for good reason—the opportunity to avoid some or all of a jail sentence has some major personal and professional benefits. To begin- a Los Angeles house arrest sentence is still a form a punishment and will feel like one. But it is a type of punishment that can allow you to maintain a much greater level of normalcy in your life and in some instances continue to work—two things that are near impossible to do if you are sitting in jail.

If the circumstances dictate, house arrest is a great alternative to jail but not normally readily offered up by the judge or other side. For this reason, among others, working with a Los Angeles criminal defense attorney can help get you this preferable form of punishment. Here are some important things to know about Los Angeles house arrest:

Curious if you qualify for house arrest for your Los Angeles  or Ventura?—give us a call to set up your free consultation and let's talk about it. Los Angeles house arrest is something you ask and argue for, it is not handed to you. At Kann California Defense Group, we are here to help and we know how to make the arguments that can get you this desired arrangement. (888)744-7730