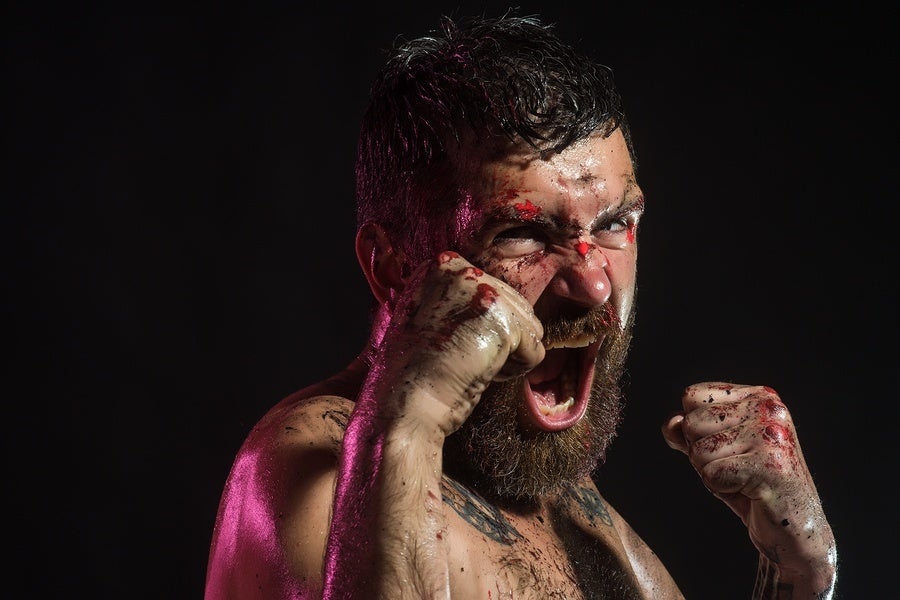 According to USA today, a 40-year-old Ventura County man was arrested on suspicion of felony assault with a deadly weapon for throwing an object at a Camarillo hotel receptionist's face.

The Ventura County Sheriff's Office stated that the man “entered the hotel Monday and requested a cup of coffee but was informed by a receptionist that there was none available, [He] then allegedly grabbed an object from a counter and threw it at her face. The receptionist was struck and received a minor injury.”

The man threatened to return to harm the receptionist as he fled the scene. Surveillance cameras captured the incident.

A moment of overreaction or impatience can lead someone to take an action that can result in assault charges. Still, it is important to remember that there are different levels of assault and that the prosecution must prove each element of the charge to get a conviction. Under California Law, a conviction for simple assault can include a fine of up to $1,000 and a sentence of up to six months in county jail. If a weapon is involved, the charge can be assault with a deadly weapon, which can result in a much more serious sentence including several years in state prison. However, the prosecution must prove that a deadly weapon was indeed used to escalate the charge—this allegation can often be refuted.

If you are facing assault related charges, it is important to seek guidance from a Ventura County criminal defense attorney. What may have started as an overreaction and a simple assault can quickly escalate to much more serious charges. A skilled criminal defense attorney at the Kann California Defense Group can examine the facts of your case in order to fight the charges head-on and defend against life-changing criminal penalties. Contact us today for your free consultation!