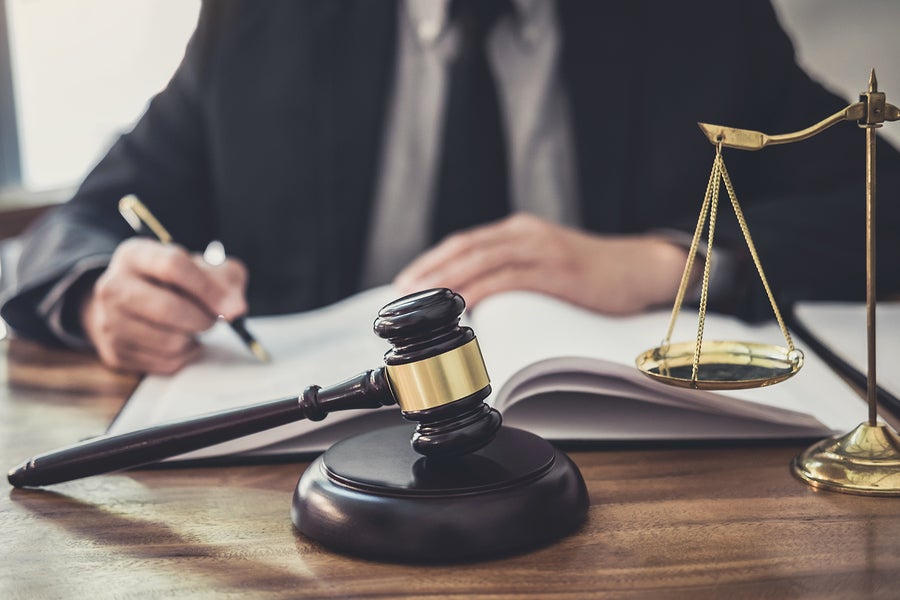 Thanks to a recent change in California law, 63-year-old Bobbi Eichhorn had her Ventura County murder conviction thrown out and she is set to be released after over 30 years in prison. The Ventura County Star reported that Eichhorn was convicted of murder and other offenses due to a killing that occurred in 1987.

In the incident, a robbery of a drug dealer turned fatal when one of the defendants stabbed the dealer. Eichhorn was not actually at the robbery when it occurred but had told her co-defendants where the dealer's apartment was. Even though she did not do the stabbing, she was charged for murder, convicted, and incarcerated for decades under California's old felony murder rule.

In 2019, SB 1437 took effect, which redefined felony murder. Under the new law, a person who is not the actual killer cannot be convicted of murder unless:

These elements narrow the scope of felony murder and both must be proven to get a murder conviction. In Eichhorn's case, she was not the actual killer, so she petitioned for resentencing. Though the judge found her to be a major participant in the crime because she told the killer the location of the victim, she was not found to have acted with reckless indifference to human life or the intent to kill—she wasn't at the apartment, she did not know the co-defendants were armed, and did not know what was going to happen. Though she was still charged with other offenses, her murder charge was vacated, so she had already served the required time and will be released.

Get Help with Your Case

If you have a loved one that was convicted under the old felony murder rule, or you are currently facing a felony murder charge, it is crucial that you speak with an experienced Ventura County Criminal Defense attorney who can assist you with your case. SB 1437 has been challenged as unconstitutional by some Prosecutors and petitioning to show the new law applies in your loved one's case can be complicated. This is why you should contact the knowledgeable homicide defense attorneys at the Kann Criminal Law Group for assistance. This law can make all the difference in the life of someone incarcerated, so call us today at 888-744-7730 or use our online contact form to set up your free case consultation.