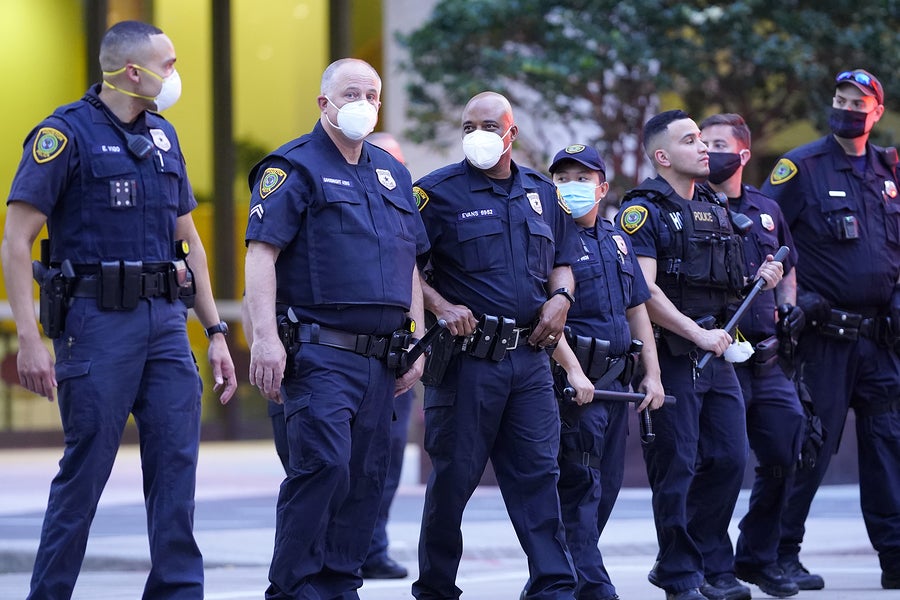 Recently, people around the country have been protesting after the death of George Floyd, a black man who was killed by a white Minneapolis police officer.  The protests have centered on ending police brutality and the continued need to fight racism nationwide.

In many locations, the protests have been accompanied by looting, as riots have resulted over the police misconduct. ABC News 7 reported that in Santa Monica, peaceful protests “turned chaotic” when “vandals clashed with police officers.” Groups of people began breaking into stores and taking items. It appeared that most of the looters were not associated with the protest. Ultimately, over 400 people were arrested for looting and other related crimes. Many cities throughout Southern California have been affected by looting and more arrests have been made.

The term looting has been repeatedly used in the news. While some may have a general idea of what looting is, it is important to know the legal definition of looting and how it differs from other crimes.

California Penal Code section 463 covers looting. Under this law, looting occurs when a person commits a burglary or theft “during and within an affected county in a ‘state of emergency' or a ‘local emergency' or under an ‘evacuation order,' resulting from an earthquake, fire, flood, riot, or other natural or manmade disaster.” Therefore, the crime of looting depends on the circumstances surrounding a burglary or theft. When theft or burglary occurs during a riot, it is considered looting and so those arrested for taking items from a store or home would face looting charges.

Because a lot depends on the facts surrounding the looting charge, the consequences for a looting conviction can vary. However, consequences can include lengthy jail time (with a minimum of at least 180 days if the looting was by way of burglary or grand theft), probation, and many hours of community service.

What to Do if You are Arrested for Looting

If you are arrested for looting, you should contact an experienced Los Angeles criminal defense attorney right away. Perhaps you were simply participating in a peaceful protest, but were arrested in the chaos, and now need help. No matter the circumstances surrounding your arrest, every charge is worth defending. The skilled attorneys at the Kann California Defense group understand the ins and outs of the criminal justice system and are ready and willing to help you with your case. We can discuss the details of your situation and answer questions you may have about your charge and the criminal justice system during a free case consultation. So call us today to schedule your free consultation at 888-744-7730 or use our confidential contact form and one of our attorneys will call you right away.