What is the Difference Between Resisting an Executive Officer and Resisting Arrest? 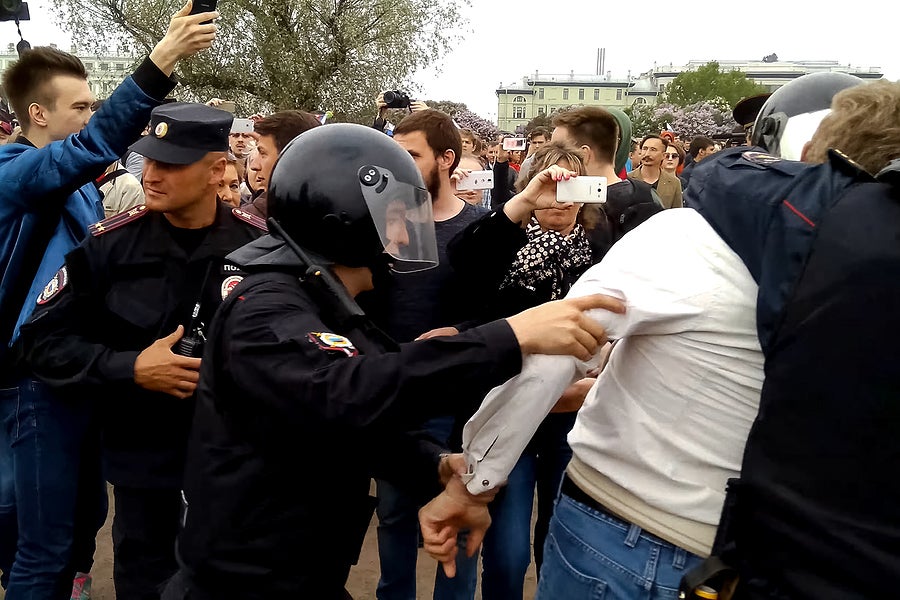 Recently, people throughout California and the country have been protesting police brutality after George Floyd was killed by white Minneapolis police officer Derek Chauvin, when Chauvin knelt on his neck for nine minutes during an arrest. The protests are aimed at addressing the issues of continued racism and police brutality in the country. While many of those protesting have been peaceful, some of the protests have resulted in arrests.

In Lakewood, KTLA News reported that officers ended up using pepper balls on protestors when they failed to listen to police orders to disperse after the protest was over and “a protester threw a large piece of metal at the deputies and others attempted to arm themselves with other projectiles.”  This led to an individual being arrested for Resisting an Executive Officer.

So what does Resisting an Executive Officer actually mean?

How does Resisting an Executive Officer Differ from Resisting Arrest?

Resisting an Executive Officer occurs when you take actions or make threats to keep an officer from doing their job. This is similar to California Penal Code section 148(a)(1), resisting arrest, but the two charges have differences.

Resisting arrest occurs when a person “willfully resists, delays, or obstructs any public officer… in the discharge or attempt to discharge any duty of his or her office or employment.” The main difference between resisting arrest and resisting an executive officer, is that the later charge (resisting an executive officer) involves actual force or violence or the threat of violence, beyond mere delaying or obstruction.

Ultimately, the two charges are very similar and could also result in other related charges such as battery and assault on a peace officer.

What Should I Do If I am Arrested for Resisting Arrest or Resisting an Executive Officer?

Both of these charges, resisting arrest and resisting an executive officer, are serious and have significant consequences under California law including jail time and fines. If you are arrested for one of these offenses, it is important to contact a skilled Los Angeles criminal defense attorney  as soon as possible.

These charges have legal defenses that include demonstrating that you did not intentionally or knowingly threaten, harm, or obstruct an officer, you were falsely accused, or showing that the officer's conduct was not lawful, i.e., excessive force. Right now, tension with police officers is high, so if you are arrested and charged with committing one of these offenses it is important to have a skilled attorney by your side. The attorneys at the Kann California Law Group will work to protect your rights and fight for you--we offer a free and confidential consultation, so contact us today online or by calling us 888-744-7730.