When “Playing Cop” Becomes a Crime 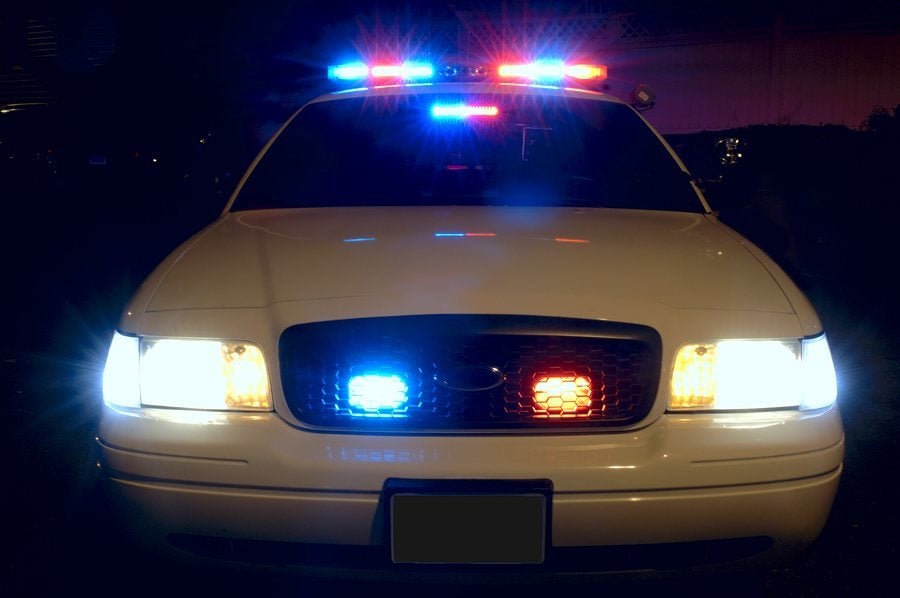 A 14-year-old boy in San Bernardino County was arrest last week when he took “playing cop” way too far. The teenage boy dressed in a sheriff's uniform, with what appeared to be a gun strapped to his side, and drove up to a Victorville home with red and blue emergency lights flashing from his great-grandparent's car.

According to The Los Angeles Times, the boy “told the resident he was investigating a report of a domestic disturbance…After a brief exchange in which the homeowner told him there was no problem, the teen left.” After the encounter, the homeowner called the police.

The boy initiated two other contacts later that night.  He “allegedly stopped a woman on the road, took her information and let her go with a warning," police said. Authorities said he also pulled into another driveway, where he told a resident that he was investigating a disturbance call.” The boy was later arrested and booked at the High Desert Juvenile Detention Center. In a search of his home, police found other uniforms and police gear, including simulation firearms and ballistic vests.

While the young man has yet to be officially charged, he likely faces several legal consequences for his actions. Under California law, impersonating a police officer is a crime. Anyone who dresses up like an officer, with the intent of fraudulently impersonating an officer or making another person believe they are an officer, is guilty of a misdemeanor.

Even as a juvenile offender, a criminal record can have devastating and long-lasting consequences that can later interfere with your chances of getting accepted to schools, getting hired, or other personal and professional opportunities in the future. At the Kann California Defense Group, we believe that everyone, especially kids, deserves a second chance. If someone you love is facing juvenile criminal charges in the Los Angeles or Ventura County areas, they should speak to one of our experienced California criminal defense attorneys. Give us a call at (805) 290-4932 or contact us through our website to receive the legal guidance you need in navigating your case.