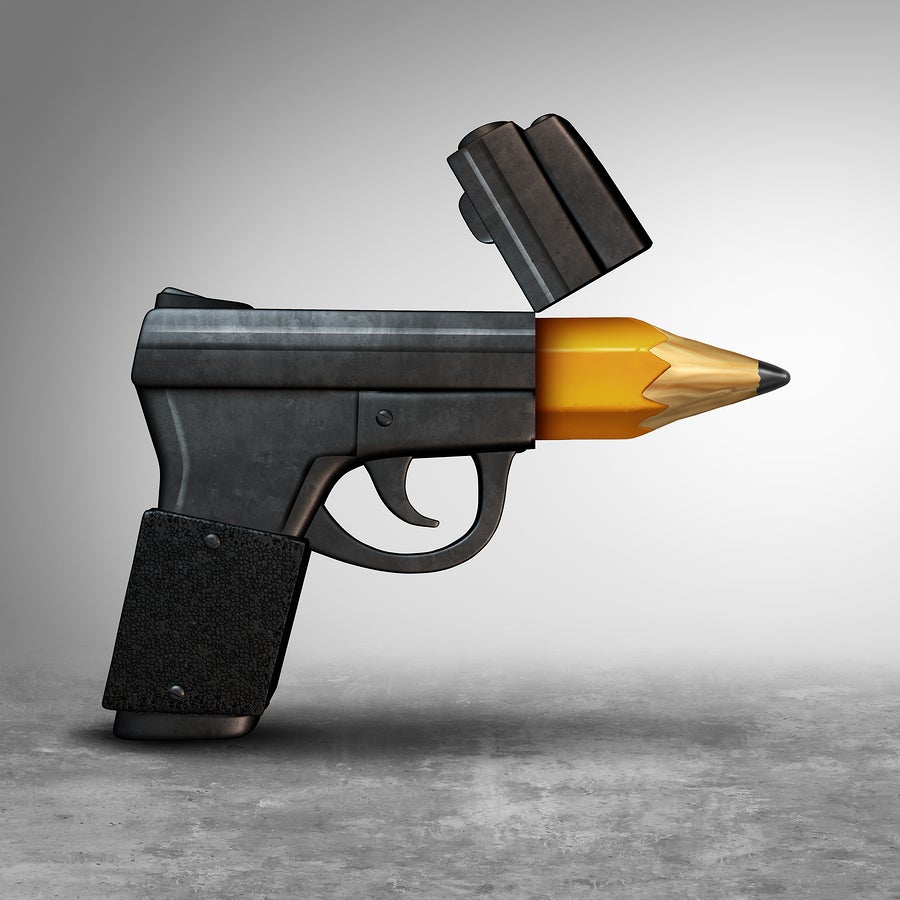 According to the Orange County Register, a young boy was taken into custody on the morning of May 11, 2018 after he fired a rifle at school, injuring one student. The shooting occurred just after 7 a.m. in the morning before school had started for the day.

The injured student, who was shot in the arm, ran out of the school to a parent who was in the process of dropping a student off at school and told her he had been shot. She rushed him to the hospital. The police were notified and using school and private neighborhood cameras were able to locate the young suspect just a few blocks away.

The investigation is still underway to determine the full details of the incident, but “the boy managed to get a rifle, an SKS, onto the school campus and into a school bathroom from where he then started shooting, as many as 10 rounds.” The boy who was shot is expected to make a full recovery.

In the wake of the many shootings that have occurred across the country, a shooting at a school is a particularly sensitive subject. In this case, the young suspect is being held for attempted homicide and it is important to understand what is required under the law to prove this charge.

In California, a person can be convicted of attempted homicide, also called attempted murder, if the prosecution proves two things:

Even if these elements seem clear and straightforward, they can actually be quite difficult for the prosecution to prove beyond a reasonable doubt, which is the standard of proof required in a criminal case. An effective Los Angeles criminal defense attorney should be able to identify weaknesses in the prosecution's case, exposing these weaknesses to discredit the argument. For example, in this case, the young boy who shot the gun said he fired at the ceiling, a fact that will be investigated as it can be used to show he did not intend to kill the victim in this case.

The attorneys here at the Kann California Defense Group have years of experience as effective negotiators and aggressive trial attorneys in the field of criminal defense. No matter the circumstances, our legal team will work hard to achieve a positive outcome, whether that be reduced penalties, dismissed charges, or a full acquittal. Call today at (888) 744-7730 or click here to submit a contact form for a free consultation.