Yucapia Couple Charged With Grand Theft After Stealing $50,000 Worth of Guitars 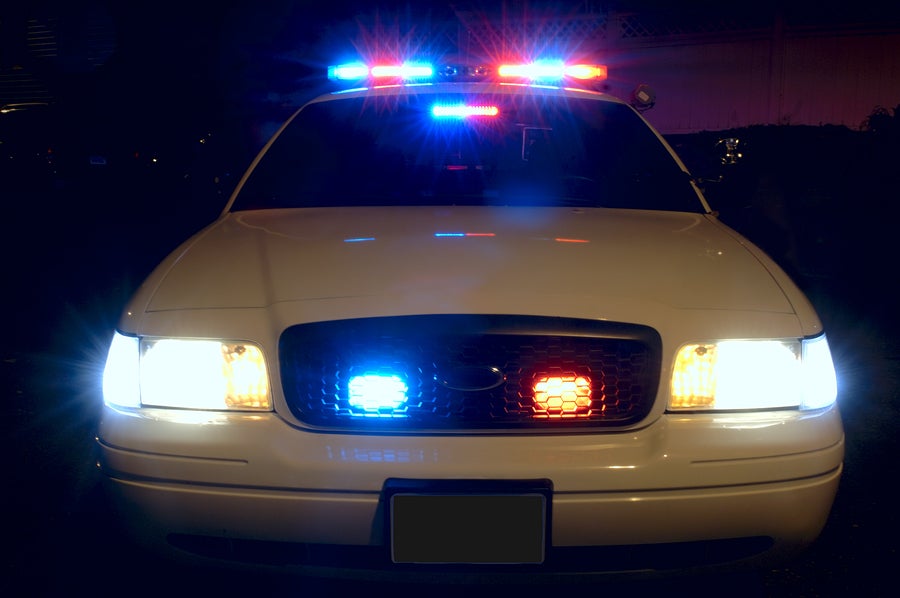 Irvine police recently arrested a Yucapia couple in connection with several expensive guitars that were reported stolen from an Irvine Extra Space Storage unit. The couple, 34-year-old Derek Alled Dodds and 27-year-old Brittney Christine Patterson, were taken into custody by police after officers saw one of the guitars put up for sale online and set up a meeting with the seller.

According to NBC Los Angeles, the couple took 21 guitars, worth approximately $50,000, from the storage unit. Surveillance video from the storage facility allegedly shows the suspects taking the guitars. A few days later, the couple put the guitars online to sell them. When police recognized the guitar as one of the stolen guitars, they arranged to meet the seller at the local mall. After investigators busted and arrested the seller, they found three other stolen guitars in the seller's car.

So far, the officers have recovered 18 of the 21 stolen guitars. Both suspects in this case are now facing several charges including grand theft, a felony charge.

In California, theft charges depend on the value of the item stolen. If the item's value is more than $950, it is considered grand theft. However under California Penal Code Section 487 (a), the theft of some items is always considered grand theft under the law no matter the monetary value. These items include firearms, vehicles, animals like horses, farm products, aqua cultural products such as shellfish and property that is personally carried or possessed by another person. In this case, because the value of the stolen guitars exceeds $950, the couple is facing grand theft charges. This felony charge could mean up to three years in prison.

If you have been arrested and charged with theft in Southern California, hiring an experienced criminal defense attorney to defend your legal rights is essential and always worth the money. Defenses to grand theft are available and a skilled attorney will know how to get the best possible outcome based on the facts of your case. The Kann California Defense Group has a legal team that is dedicated to helping you navigate the criminal justice system. If you have been accused of a theft crime in Southern California, contact us today for your free consultation!